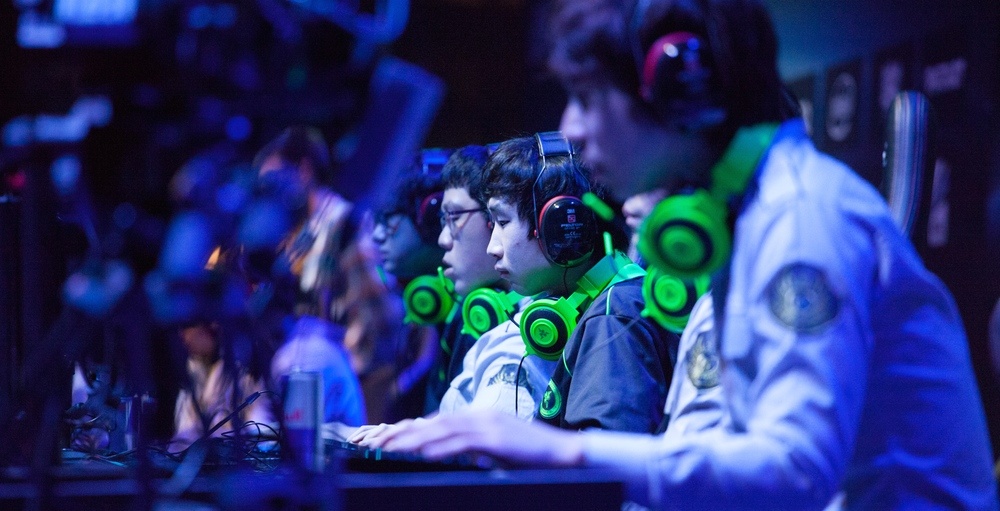 A giant League of Legends gaming tournament is coming to Montreal this summer and there’s national pride at stake.

Pushing competitors out of their comfort zone–not competing in a 5 v 5 team match–players will battle head-to-head in one of three tournament brackets: beginner, amateur, and pro.

Every player starts in a round robin pool before being sent to compete in a specific bracket with a different prize purse depending on their record in the initial pools.

Virtually, the 1v1 tourny will take place on the single lane Summoner’s Rift Map. League of Legends is usually played 5v5 on maps with multiple lanes, so the format will allow for fast moving games with more focus on the individual’s skill, according to Red Bull’s press release.

This summer’s LoL tournament is open to “anyone who thinks they can play.” The one-night competition “offers a highly produced alternative for players not currently involved with semi-pro and pro circuits that have high barriers to entry,” reads the tournament guidelines. “It’s an accessible chance to get that high-level competition feel, while showing your skills, without the logistical issues of fielding and managing a team.”

Registration costs $10 for advanced players and $20 at the door. Potential players are urged to visit the Red Bull Player One Canada website to sign up.

For spectators wishing to root on Canada’s potential champion, the tournament will be free to attend.