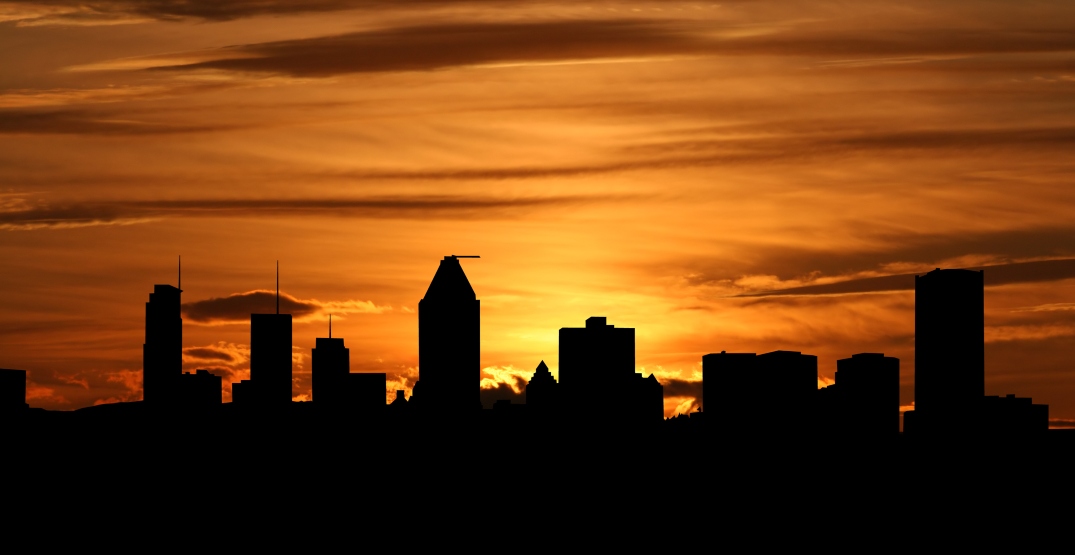 On January 9, Environment Canada concluded that 2021 was the warmest recorded year in Montreal since the city began tracking weather records in 1871.

According to a European Union report, 2021 was also the world’s fifth hottest year on record.

Daily Hive spoke with local meteorologist Simon Legault to understand what made last year different from others in Montreal.

Legault says that “had it not been for this past July, which was colder than usual, 2021 would have shattered the record” rather than coming very close to the second and third place years.

The meteorologist explained that while global temperatures have been steadily rising for the last decade, this is “not necessarily the point for every station in the world.”

In the case of Montreal, he says, temperatures have consistently gone up “over decades, but not necessarily yearly.”

While 2022 has gotten off to a frigid start with extreme cold warnings in effect, it’s not too late to turn things around.