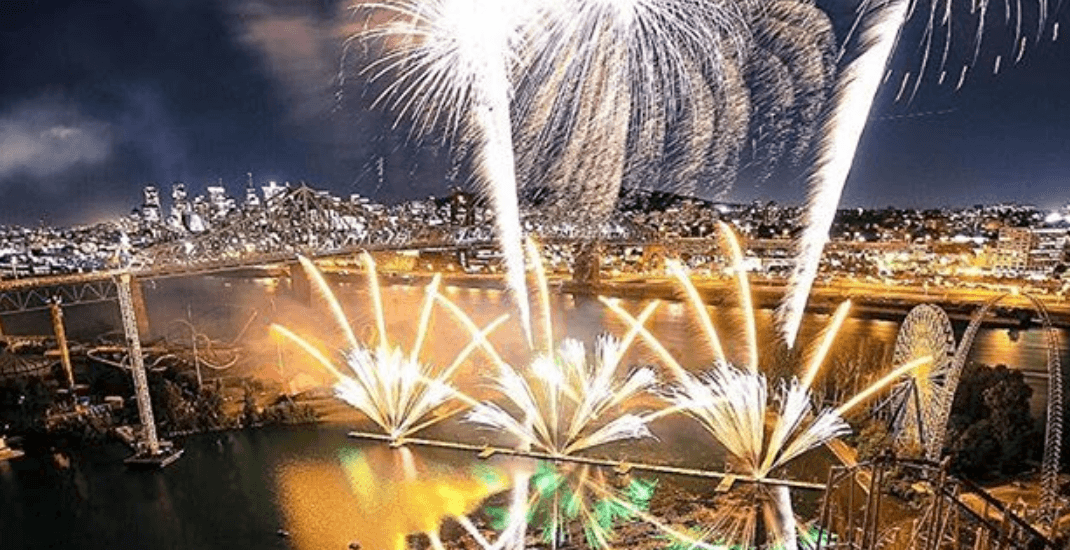 We knew the world’s largest fireworks festival was coming back to Montreal and now, we know when.

La Ronde has announced the dates for the 35th edition of the International Fireworks Competition, known officially as L’International des Feux Loto-Québec, which will take place every Wednesday and Saturday from June 29 to July 27. 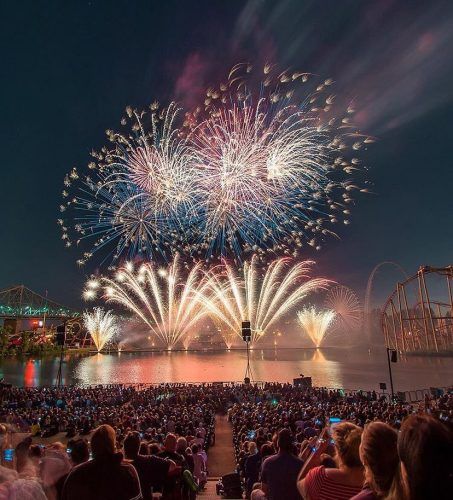 Though the specific themes have yet to be announced, a variety of countries will be represented by some of the greatest pyrotechnic artists from around the world.

Tickets for in-park views of the fireworks festival have yet to go on sale but Montrealers already know the best places to watch the summertime festival is on the grass, or the bridge, for free (don’t tell La Ronde).

The 2019 dates for Montreal’s International Fireworks Competition are as follows:

We’ll keep you posted when La Ronde announces this summer’s theme which is slated be released in the coming weeks. 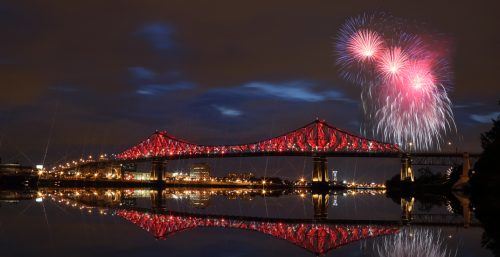