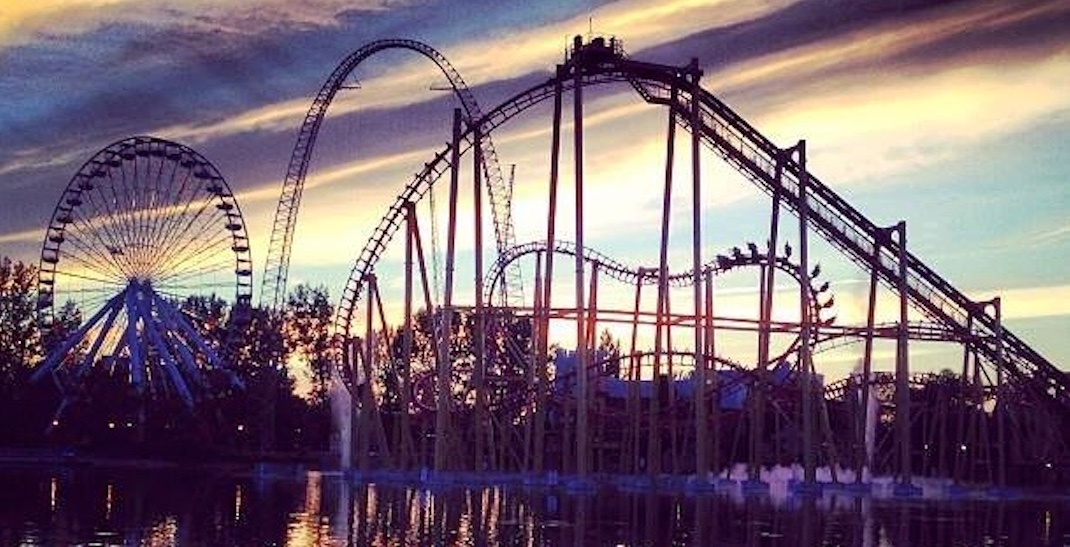 Quebec’s biggest amusement park will not be opening as originally planned on May 9.

While not being able to provide a new opening date, La Ronde officials announced that season pass holders and memberships will be extended for the number of operating days until the amusement park reopens.

The park is also giving additional benefits to its members by giving out free “friend days” to “make up” for the inconvenience.

“La Ronde announces delayed opening due to the current situation,” states the park’s news release. “While there have been no reported cases of COVID-19 at the property, the safety of our guests and employees is always our highest priority. We will continue to closely monitor this evolving situation, and follow the most current guidance from federal and provincial governments and local officials.”

La Ronde has 40 attractions, eight of which are roller coasters and has been opened every summer since 1967. Traditionally, the 146-acre park is open from mid-May to October.

It is also the grounds that hosts the international fireworks competition, which has yet to make an adjustment announcement in response to the virus. 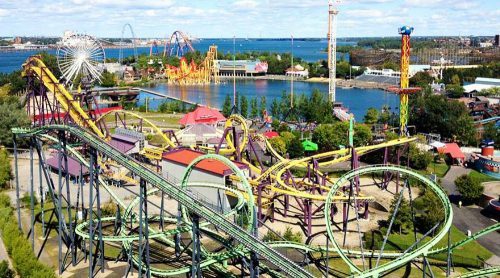 Six Flags, the theme park company that owns La Ronde, thanked park-goers for their “patience and understanding” and said it remains “committed to providing you and your family with a friendly, clean, fast, and safe experience, and we look forward to welcoming you back into our parks very soon.”

La Ronde said it will not change or raise admission prices while the park is closed.