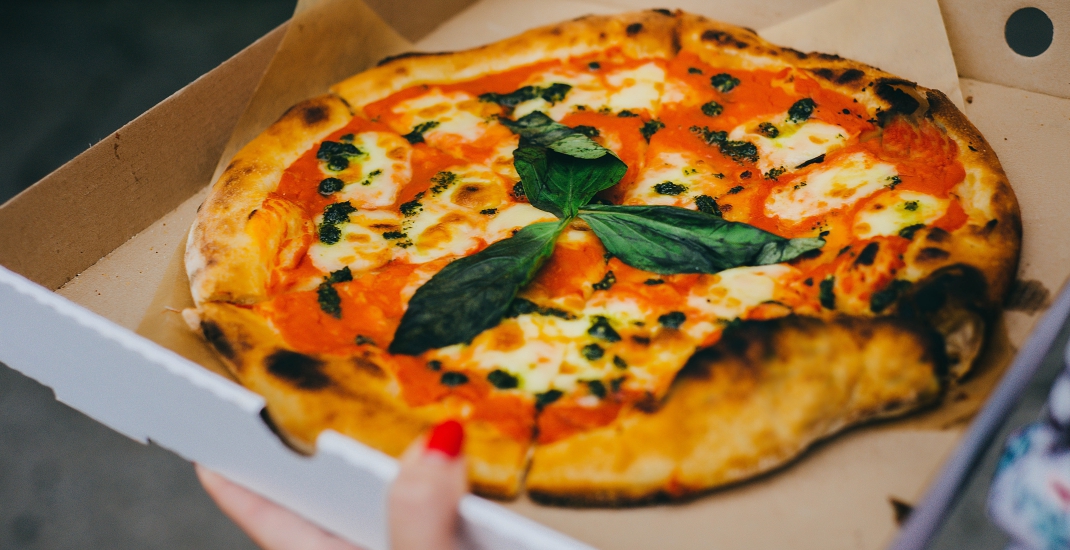 The city of Montreal will be celebrating all thing ‘za next month. The second edition of the culinary competition pits more than 35 of Montreal’s best pizzerias against each other as they all vie for the title of the best pizza in town.

Don’t confuse La Pizza Week with Pizza Fest, there’s plenty of people and loads of these pies to go around. Besides, anytime there’s an excuse to devour an exorbitant amount of pizza, you’d best get on it.

What makes La Pizza Week different is that there’s both a panel of judges as well as people’s choice awards, which will be honoured in 8 different pizza-based categories (those are the best type of categories).

The categories are as follows:

Official plaques will be awarded to winners in each category.

The pizza-loving public can get a slice of the action as well by eating and voting for their favourite pizzas and restaurants online. Prizes are offered to public judges including gift cards, clothing and event tickets.

Until then, let’s try to find some stretchy pants because, pizza.