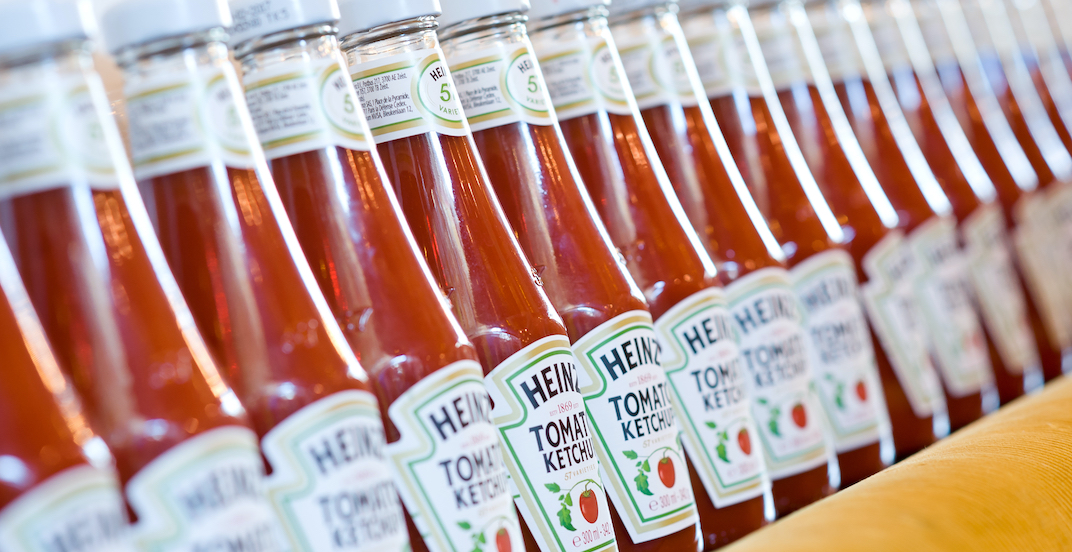 It seems only fitting that French fries can now catch up with their old friend, ketchup, right here in Montreal.

Kraft announced on Tuesday that the production of Heinz Ketchup for Canadian sale is moving back to Canada from the US.

The iconic condiment will be produced at Kraft Heinz Canada’s flagship Mont-Royal factory. The new ketchup line is set to begin operation in the summer of 2021 and is expected to produce over 100 million pounds of Heinz Ketchup for Canadian consumers in its first two years.

This project is a joint investment between Kraft Heinz Canada and the Government of Quebec’s business expansion program.

“Kraft Heinz Canada is pleased to partner with the Quebec Government on this investment in bringing ketchup production back to Canada from the U.S.,” says Bruno Keller, President, Kraft Heinz Canada. “Through our partnership with Quebec and increased efficiencies at our Mont-Royal facility, it became possible to return this iconic product back to Canada for Canadians at this time.” 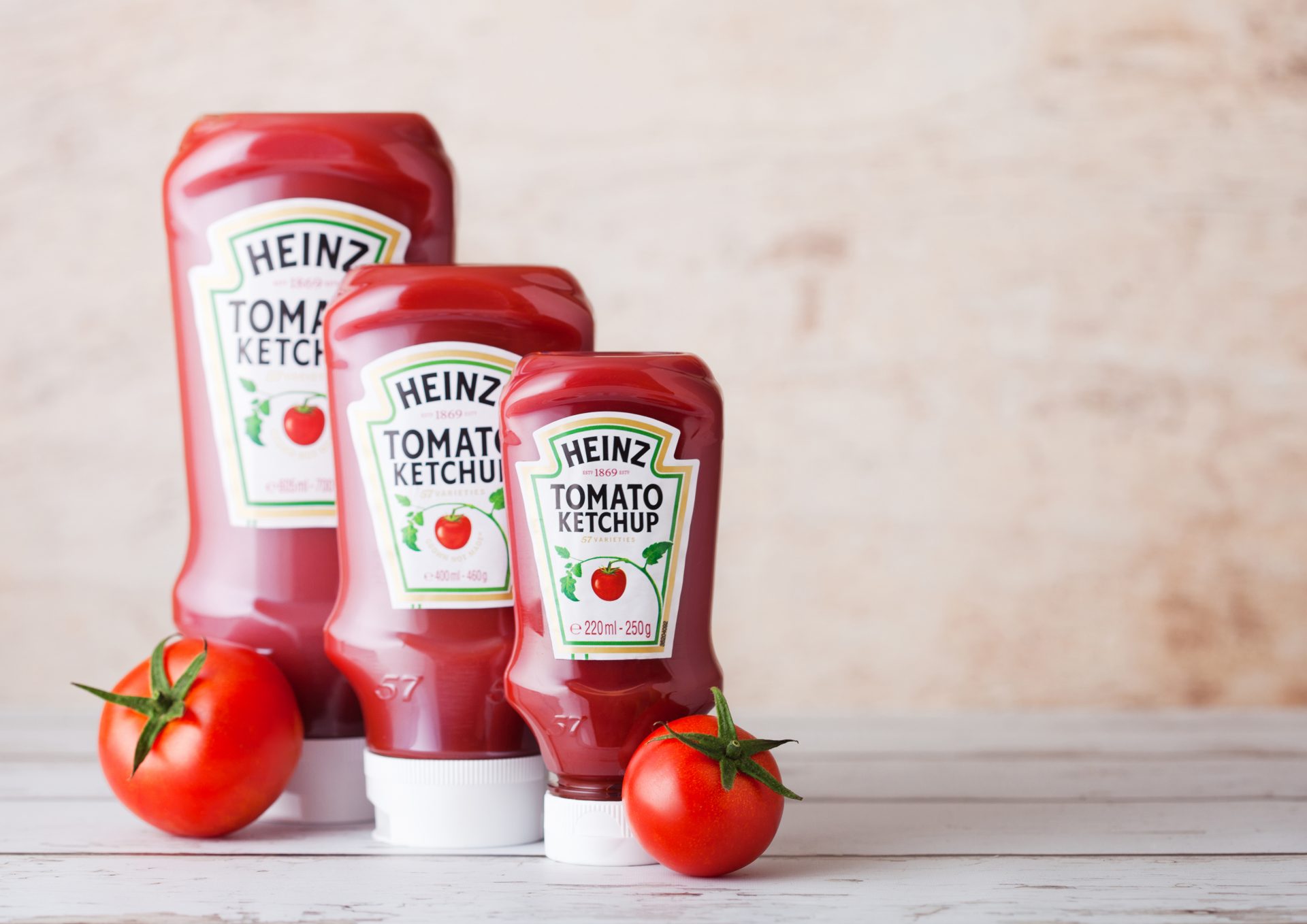 According to Kraft, the project will create 30 new jobs and maintain approximately 750 more at the Mont-Royal factory.

The company had moved its ketchup production to the US after selling its Ontario factory to Highbury Canco in 2015.