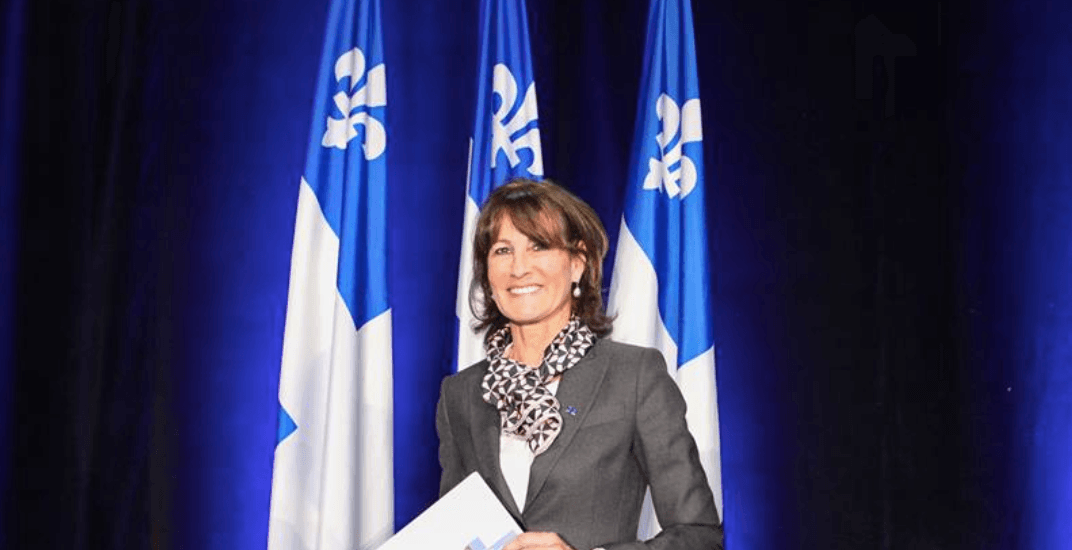 Comments about the Bonjour-Hi debate made by Minister Kathleen Weil of the Notre-Dame-de-Grâce riding on Wednesday were met by criticism from English speakers.

According to the Montreal Gazette, Weil, who is the Minister responsible for relations with English-speaking Quebecers, said that voters in her riding who complained about the motion didn’t fully understand it.

She said that the constituents “have trouble” following what is happening at the National Assembly.

She went to say that anger English-speaking residents had towards her and other MNAs would be resolved if they understood the motion properly.

Her comments have set off many English-speakers in her riding who argue the “Bonjour-Hi” greeting is welcoming and inclusive in a city that they believe is supposed to be bilingual.

@Kathleen_Weil so we Anglos have overreated to the Bonjour/Hi fiasco? What a wonderful choice of to represent us you are. Try actually listening to us.

@LiberalQuebec apology for vote for removal of Hi from #bonjourhi 2 little 2 late especially given that @Kathleen_Weil says we are over-reacting not the best position for someone responsible for Anglo concerns.

Disgusted by the hypocrisy of the #QuebecLiberals They have no real respect for the Anglophone population of Quebec #Bonjourhi #bonjourhi debacle demonstrates that they are only interested in our votes not our rights or wellbeing. #Quebec

“We understand,” Weil said. “They have trouble following what’s happening at the National Assembly.”@Kathleen_Weil Please take a few minutes to explain it, type slowly so we can follow.

I was disgusted to read that you think the workings of the government are too challenging for us Anglos to understand. We understand all too well when the ONE person who should be supporting the community does the opposite. #ByeByeMmeWeil

Last week, the legislature officially voted unanimously on the Parti Québécois (PQ) motion calling on store clerks to stick with a simple “bonjour” when addressing customers rather than the hybrid “bonjour, hi.”

The PQ stated that far too many people are speaking both French and English to customers, and that “bonjour” is one of the most recognized words in the French language and that this move reaffirms that French is Quebec’s official language.