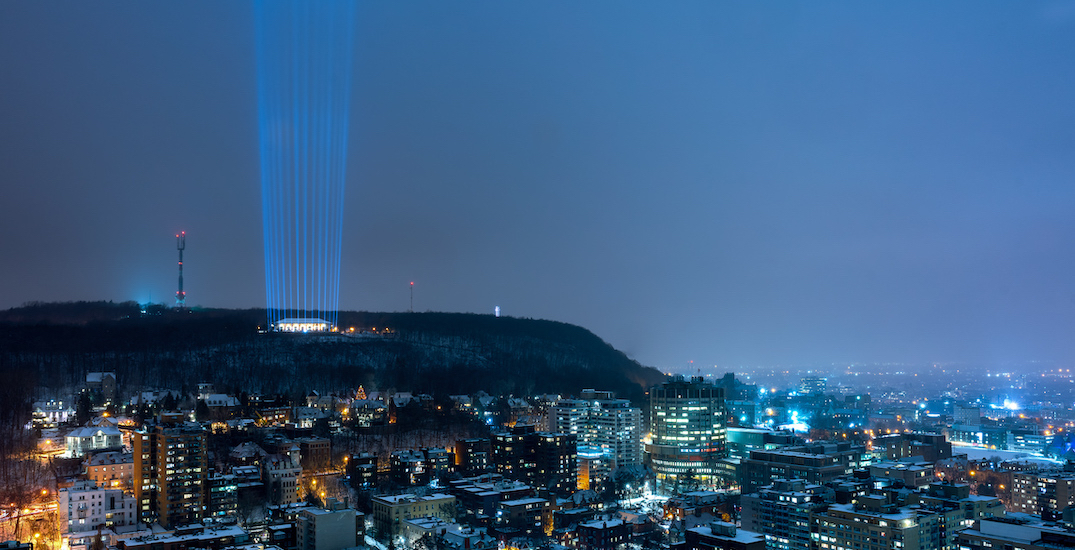 Today marks the 30th anniversary of the Ecole Polytechnique Massacre in which 14 women lost their lives.

On December 6, 1989, twenty-five-year-old Marc Lepine opened fire, shooting 28 people and killing 14 women before turning the gun on himself.

A commemoration will take place at the Belvédère Kondiaronk lookout today and Prime Minister Justin Trudeau will be in attendance.

Beacons of light will shine towards the sky from Mont Royal in honour of the memory of the young women who lost their lives in the tragedy. Comité Mémoire, the City of Montreal, and Polytechnique Montréal invites the public to gather at the lookout at 4:45 pm.

The city’s skyline will remain lit by Moment Factory’s installation from 5 pm to 10 pm after a short welcoming address and a minute’s silence. The 14 beacons of light will be lit one by one as the names of all 14 victims are read aloud.

“Thirty years ago today, at the École Polytechnique de Montréal, 14 young women were murdered in a senseless antifeminist attack,” says Trudeau in a statement. “Today, on the National Day of Remembrance and Action on Violence Against Women, we gather to mourn their loss and honour their memory. Their deaths robbed us of daughters, sisters, friends, and colleagues, and of their limitless potential.”

The Prime Minister continued to say that in today’s world, Canadians continually commit to “fight the hatred that drove this tragedy, and the misogyny that still exists in our communities and our country.”

He said that too many women, girls, and people of diverse gender identities face violence and discrimination but it is “unacceptable and must never be tolerated.” 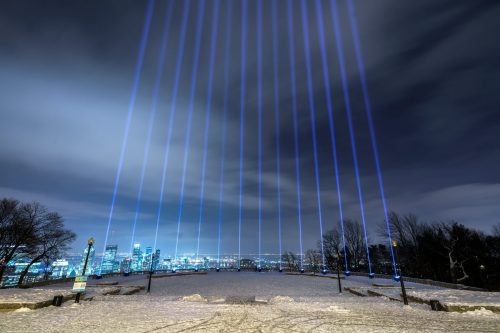 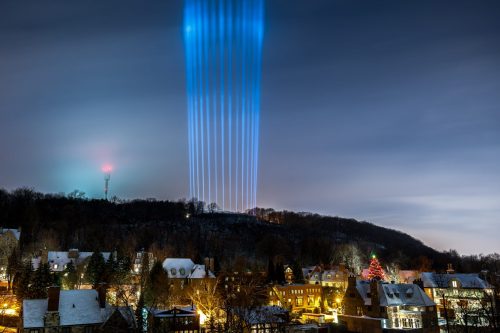 Trudeau concluded to say that the country continues to strengthen gun control and is working to ban the type of weapons that took the lives of the women in the Polytechnique tragedy.

“On behalf of the Government of Canada, I invite all Canadians to help put an end to gender-based violence. Together, we can foster a culture of respect, and build a Canada that is safer and more just for everyone,” he concluded. 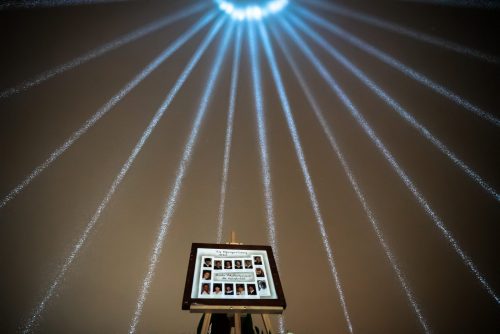 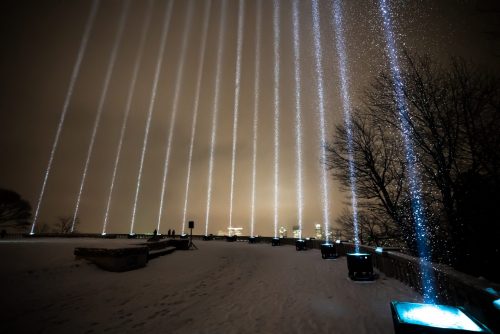