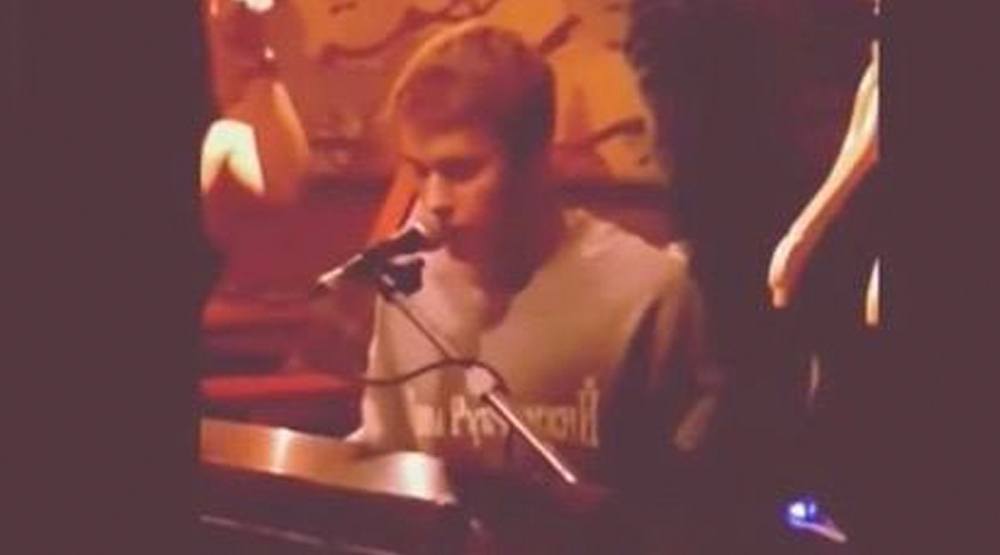 Talk about the intimate performance of a lifetime.

On Friday night, the one and only Justin ‘we love to make fun of your tantrums’ Bieber showed up at downtown Toronto bar, Fifth Pubhouse, for a few pints and the chance to take in the Raptors game on the TV.

So after a chat with the locals and a selfie or two,

Last night while I was working in my bar Justin Bieber came in on his own to get a few beers. We talked about Ireland and his visit. pic.twitter.com/xcWY2bIDeF

it wasn’t long until Bieber felt the piano in the corner calling his name. Which is not something we imagine management had a hard time allowing. (For you, after a few pints, they might have felt differently.)

Bieber stepped up, sat down, and, as you can see in the videos below, belted out everything from his own ‘Sorry’ to The Beatles ‘Let it Be’ and Timbaland/OneRepublic’s Apologize.

We’re not going to be able to love ourselves for a while after missing this one.