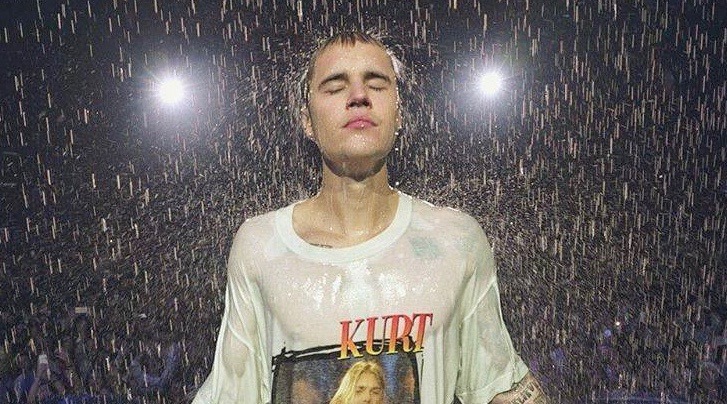 Seriously, he owns the album Purpose. You know, his fourth studio album that came out last November and forced you to be like, damn, I might not actually hate this kid anymore.

Well, he’s back at. And it’s wonderfully awful for those of us still attempting to resist the Bieber onslaught.

If you’re over 25, listening to Justin Bieber is like our generation’s private flagellation. Dare to do it publicly, it’s outright masachosim.

And yet we do.

‘Cause it turns out this little Stratford sh*t is way beyond his ‘Baby’ days.

Sure, there are plenty of you out there who have already embraced the Biebs. Who read this post and think, this writer’s an idiot, I’ve loved Bieber since day one! Well, good for you. I have a little pocket of schadenfreude saved up just for you and your kind.

But this post is for those who haven’t yet turned the Belieber corner. Who still get caught up on dick picks and selfies and stupid things 22-year-olds do. Remember being 22? You were an idiot. Now imagine we gave you all the money and fame in the world and tell us you wouldn’t occasionally let loose a little bout of entitlement.

Hell, we did it for free back then.

Anyway, back to one Justin Drew Bieber and his latest track. 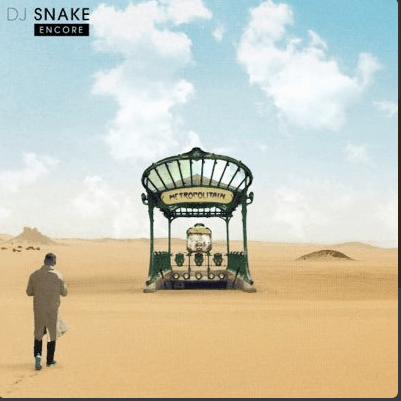 Let Me Love You, a collaboration with hit-maker DJ Snake that was released last night on Snake’s latest album Encore, is the latest reminder that Bieber might just in fact be the zeitgeist.

I wanted to hate it. I really, really did. (The irony of the title is enough to drive you mad.)

And then, less than a minute in I’m bobbing my head. I’m trying to resist but DJ Snake has some Darth Vader Force I can’t get away from and then Bieber goes falsetto and I’m f*cked.

I wish that I could just go and love myself but that seems impossible right now. It’s happened…

“The long-hoped-for bullet was entering his brain…But it was all right, everything was all right, the struggle was finished. He had won the victory over himself. He loved Big Brother.”