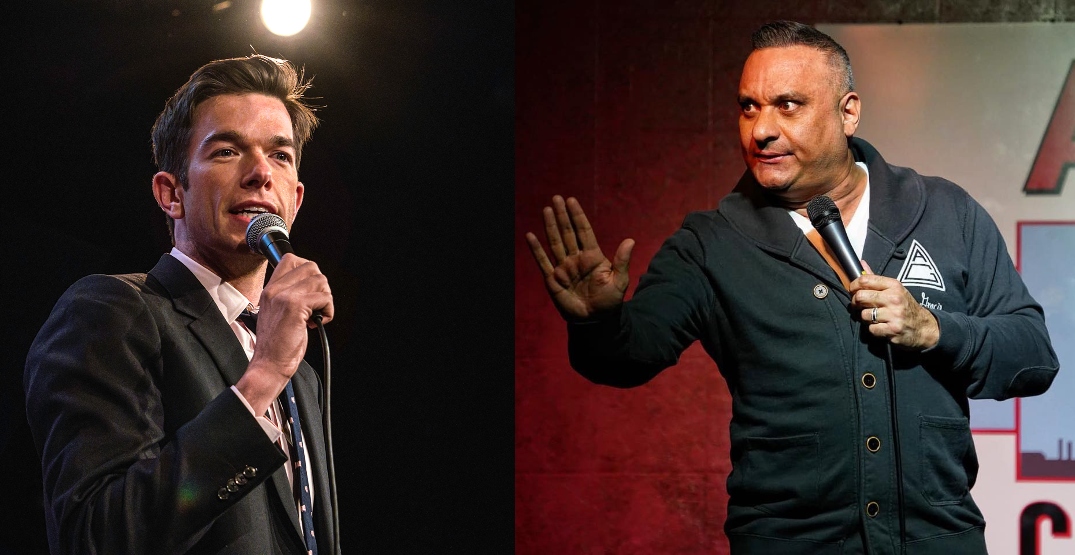 Just for Laughs Montreal, the world’s largest comedy festival, is back to its pre-pandemic self. And this year promises to be bigger than ever.

In Celebrating its 40th anniversary this year, JFL seems to be bringing out the big guns for various arena shows, galas, concert shows, and club series over the last two weeks of July. All of which will culminate to make up Montreal’s most star-studded festival.

Along with previously revealed arena show dates for the likes of Kevin Hart and fellow superstar Bill Burr, the festival has just announced the first wave of comics coming to town this July.

With more to be announced as time goes by, this is looking to be one of the best JFL’s best editions yet. The best part is that any comic, no matter how big can make a surprise appearance at a secret show.

Pre-sale tickets will be available as of  Wednesday, March 23 as of 10 am at www.hahaha.com

“We are overjoyed to be able to bring the preeminent Just For Laughs Festival back to Montréal this summer, for a historic milestone festival” said President of Just For Laughs, Bruce Hills in a press release.

“We share in the world’s heaviness right now, and as leaders in the comedy industry, we are hopeful that we can provide some much-needed levity and premium quality laughter for all audiences, industry and artists planning to gather in Montréal this July.”