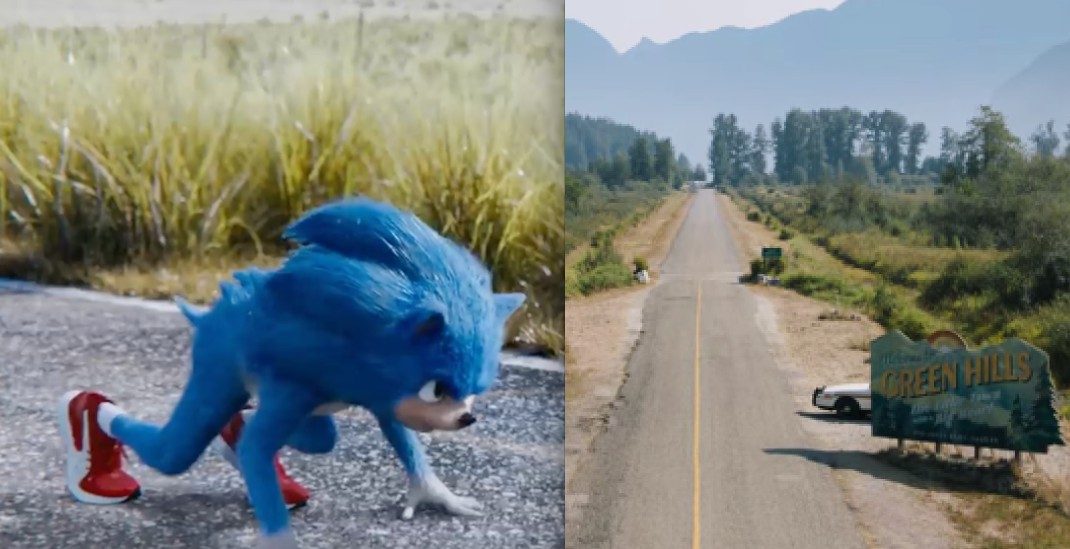 The trailer for the new live-action Sonic the Hedgehog movie was released yesterday and you may be able to spot some BC filming locations the clip.

The trailer features an opening shot of Highway 19 on Vancouver Island. Other BC filming spots in the film include Ladysmith, Fanny Bay, and Vancouver.

The $90-million film stars legendary Canadian actor and comedian Jim Carrey. The feature film is an adaption of the Sega video game about a speedy hedgehog named Sonic. Carrey will be playing the movie’s antagonist Dr. Ivo “Eggman” Robotnik.

James Marsden stars as the sheriff of the fictional town Green Hills who befriends Sonic. The two work together to stop Dr. Ronotnik, who is the animal’s nemesis.

Sonic the Hedgehog is scheduled to hit theatres in November 2019.