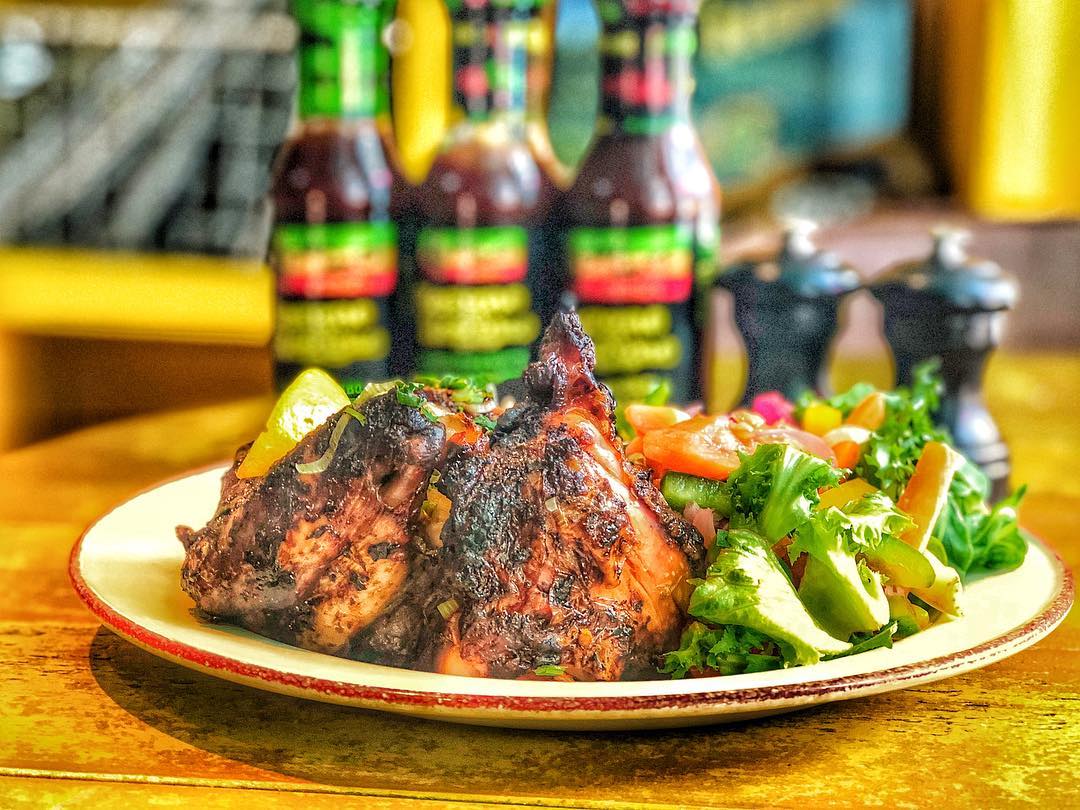 The Montreal and Chateauguay Jerk Food Festival is coming back to Lasalle for its 2018 edition of cooking some seriously tasty Jamaican food.

On June 23 and 24, the Lachine Soccerplexe will host a slew of Jamaican food vendors slinging some unbelievable and mouthwatering jerk food. 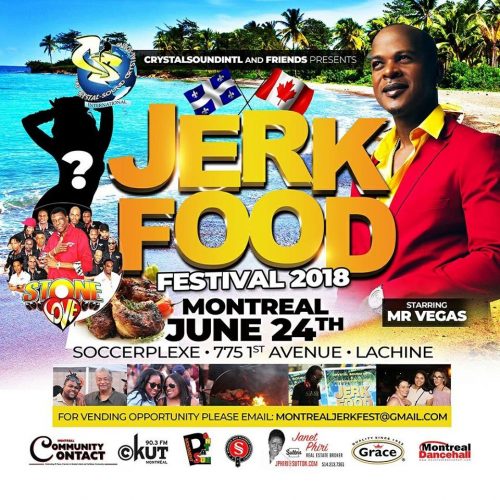 Jerk is a style of Jamaican cooking in which meat is dry-rubbed or marinated with a hot spice called Jamaican jerk spice. It’s traditionally popular with barbequed chicken but the Montreal and Chateauguay Jerk Food Festival doesn’t stop there.

Are you hungry yet?

The festival will do more than just satisfy your taste buds – the outdoor event will also have DJs, emcees, and bouncy castles for the kids.

Tastes like a perfect way to celebrate the Saint-Jean-Baptist weekend.