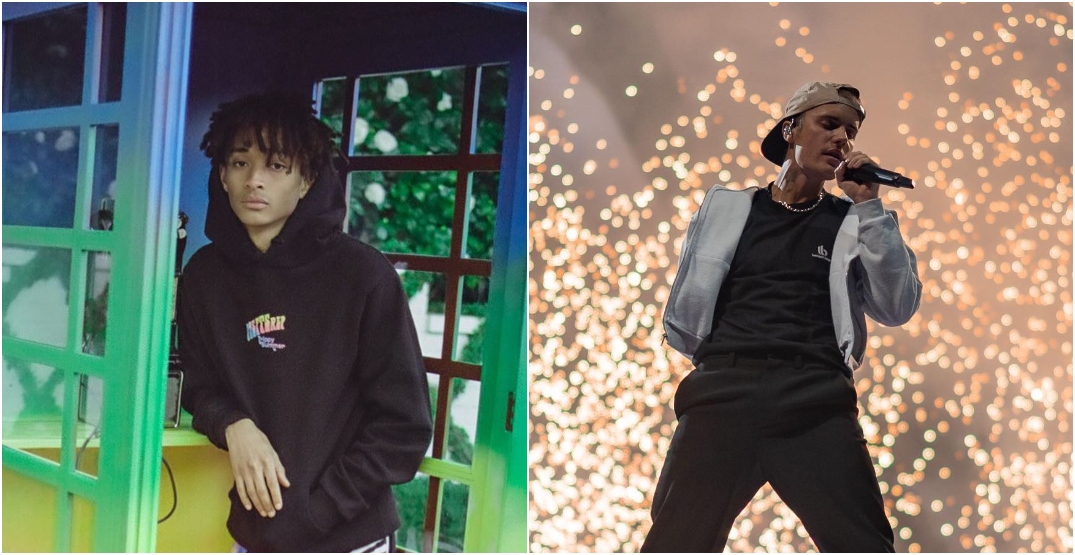 Hours before his father publicly slapped comedian Chris Rock on the Academy Awards stage, Jaden Smith confirmed that he would be performing alongside Justin Bieber at the pop star’s Bell Centre concert this Tuesday in Montreal.

I’m So Sorry But I’m Not Gonna Be Preforming Tonight In Ottawa But I Will Be Back In Montreal.

Smith, who is one of the opening acts for Bieber’s Justice World Tour, was unable to perform at Sunday’s concert in Ottawa, which happened to coincide with Oscar night.

The duo first appeared together on Bieber’s 2010 single “Never Say Never,” which was featured on the soundtrack for The Karate Kid remake that starred Smith.

After confirming that he would be joining Bieber in Quebec, Smith sent out another tweet following the incident involving his father. Many fans suspect that the six-word tweet, which reads “And That’s How We Do It” is a message of support for the King Richard star.

And That’s How We Do It

Whether it was written in regards to Will’s attack on Rock or his Oscar win remains up for debate.

Nonetheless, fans replied to the tweet in support of the Smith family. Many were upset about the nature of Rock’s joke which targeted Smith’s mother Jada Pinkett-Smith’s alopecia, something she has talked publicly about on social media.