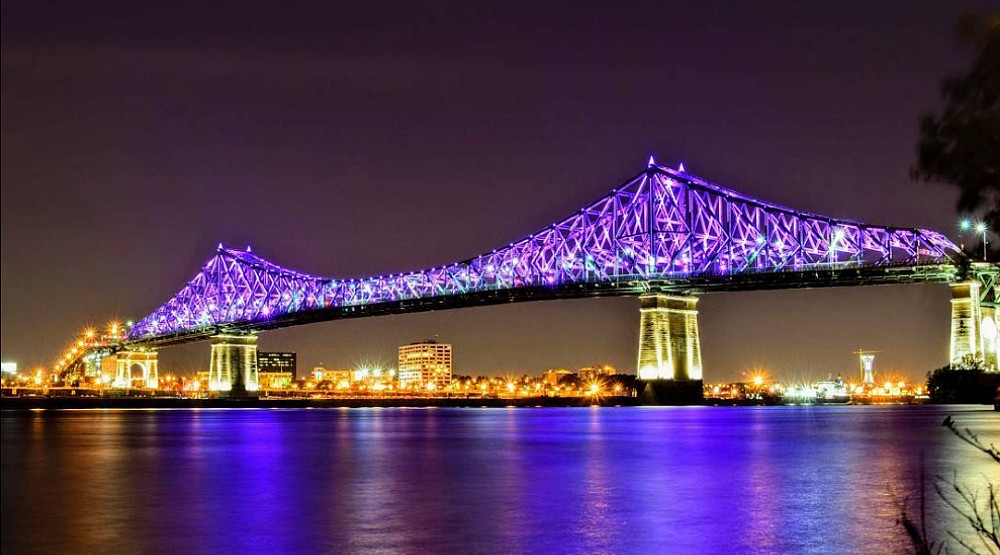 If you missed the grand Jacques Cartier Bridge Illumination show back in May, we got good news!

Since police potests distrupted the original LIVING CONNECTIONS show, Mayor Denis Coderre promised for an encore and he delivered!

So what can you expect?

A musical soundtrack created especially for the evening featuring the Orchestre Métropolitain directed by Yannick Nézet-Séguin and a dozen of Montreal artists will be playing along to all the magic.

If you want the best views possible some options for you to consider are:

– The Clock Tower pier in the Old Port
-Notre-Dame Street, east of the Jacques Cartier Bridge
-Certain points on the riverbank on the South Shore, including Marie-Victorin Park in Longueuil

Afterwards, the bridge will return to its regular schedule, with illumination starting every evening at dusk.