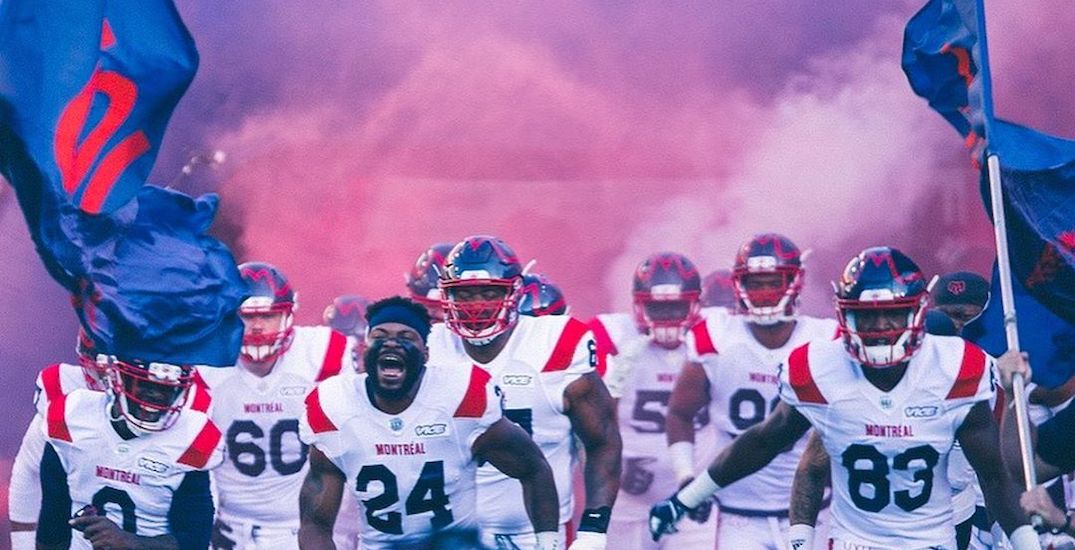 The Montreal Alouettes are officially under new ownership.

The CFL announced today that Toronto-based businessmen Sid Spiegel and Gary Stern will take over the franchise, months after the team was taken over by the Canadian Football League.

In May, Als former owner, American businessman Bob Wetenhall, sold the club to the league.

Spiegel and Stern, owners of their own corporate entity, S and S Sportsco, have a history with investments in Quebec, including industrial plants in the South Shore and real estate buildings in Rouyn-Noranda. 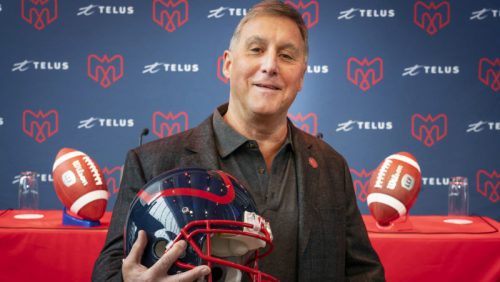 “It’s amazing for us to be part of the Alouettes, a storied franchise that has meant so much to the people of Montreal and Quebec, and so much to the game we have followed all our lives,” Spiegel said.

“We see this not only as a challenge, but also as something that can be a lot of fun. We want Alouette fans to know we share their desire to see this team win on and off the field,” added Stern.

CFL Commissioner Randy Ambrosie said the Toronto duo “emerged with the best offer” and have the best interest of the Alouettes and their fans at heart.

The Montreal Alouettes Football Club was founded in 1946, choosing the team’s name to honour the French Canadian squadron of the Royal Canadian Air Force, “an outfit heralded for its daring, bravery, and skill,” according to the league’s press release.