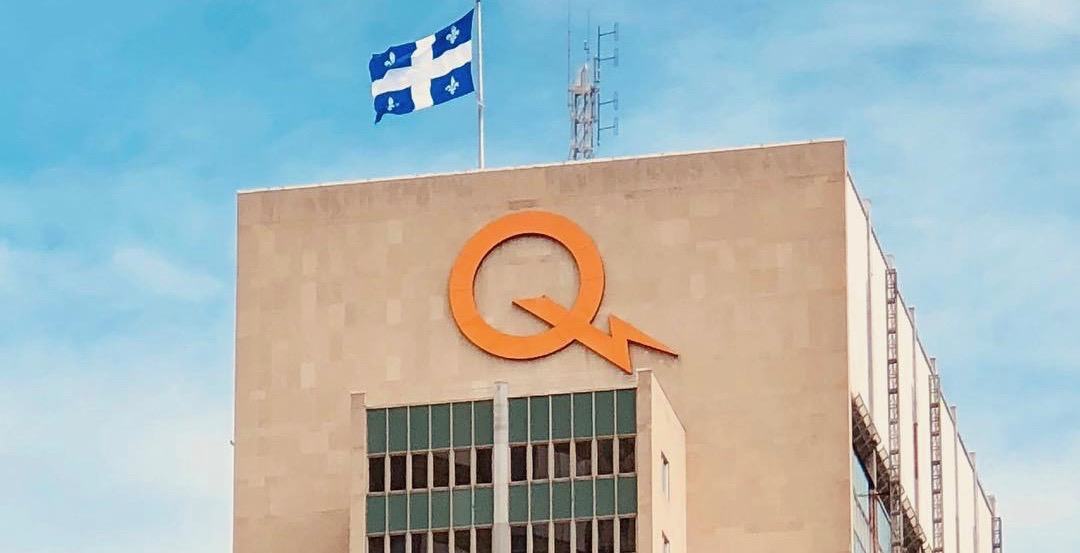 As a little bit of an early Christmas present, Hydro-Québec will be reimbursing some of its clients in the tune of a $500 million total refund.

The public utility company says the decision was made after the Quebec government adopted a bill over the weekend to “simplify the process for establishing electricity distribution rates.”

The credit will be distributed to customers who had “at least one electricity bill in their name in 2018 or 2019.”

Customers can expect to see the program implemented as early as January 2020, according to the company.

Hydro-Québec says the final credit balance will be known by January and customers should expect to see a credit on their following bill. The utility company estimates each Hydro-Québec customer should receive roughly $60.

Each customer’s rebate amount will differ based on electricity consumption between January 1, 2018, and December 31, 2019.

People who are no longer Hydro-Québec customers but had been in 2018 and/or 2019 will receive their credit in the form of a cheque which will be issued in early 2020.