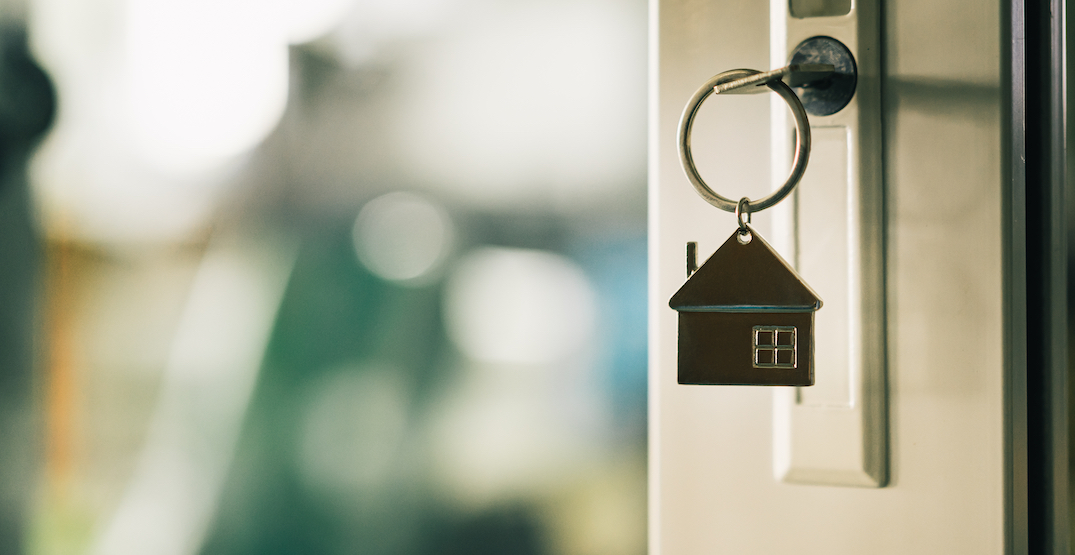 One of the largest banks operating in Canada is now offering an unheard of variable mortgage rate of less than 1%.

HSBC posted on Friday the availability of a variable rate of 0.99% over a five-year closed term, which is being offered to high-ratio, insured mortgages with a down payment of under 20% of the purchase price of the home. The provided annual percentage rate is based on a $200,000 mortgage.

HSBC’s prime rate can be expected to change when the economy sees more of a recovery, and when the Bank of Canada adjusts the borrowing rate. As well, $1,000 cash is being offered to traditional or equity power secured mortgages for a new purchase or a switch from another financial institution.

Canada’s central bank’s current overnight rate is low at just 0.25% — first established in March at the onset of the COVID-19 pandemic — was renewed again in October to help stimulate the economy financially. Its prime rate is 2.45%, and the conventional five-year mortgage rate is 4.79%.

The next scheduled date for announcing the Bank of Canada’s overnight rate target is Wednesday, December 9.

These are some of the liberal policies since the belt was tightened in the aftermath of the 2008 recession.

According to the mortgage experts at RateSpy.com, HSBC’s rate falling below 1% is “as close to free money as Canadian mortgagors have ever been.”

“If you are risk-tolerant, financially stable and need an insured mortgage, you owe it to yourself to at least consider it — given our central bank is pledging to keep rates low until 2023,” reads a blog post.

Nearly two years ago, most Canadians were paying rates three times higher, with 2.99%+ rates at the time costing people over $9,000 more interest over five years per $100,000 of the mortgage.

The mortgage rates at HSBC have been leading other banks for most of the period since the middle of 2017.

Although the pandemic persists, home sales across the country have been exceedingly strong since early summer, as a result of pent-up demand from the spring shutdown of the economy and Canadians reconsidering their living space requirements in the context of COVID-19.