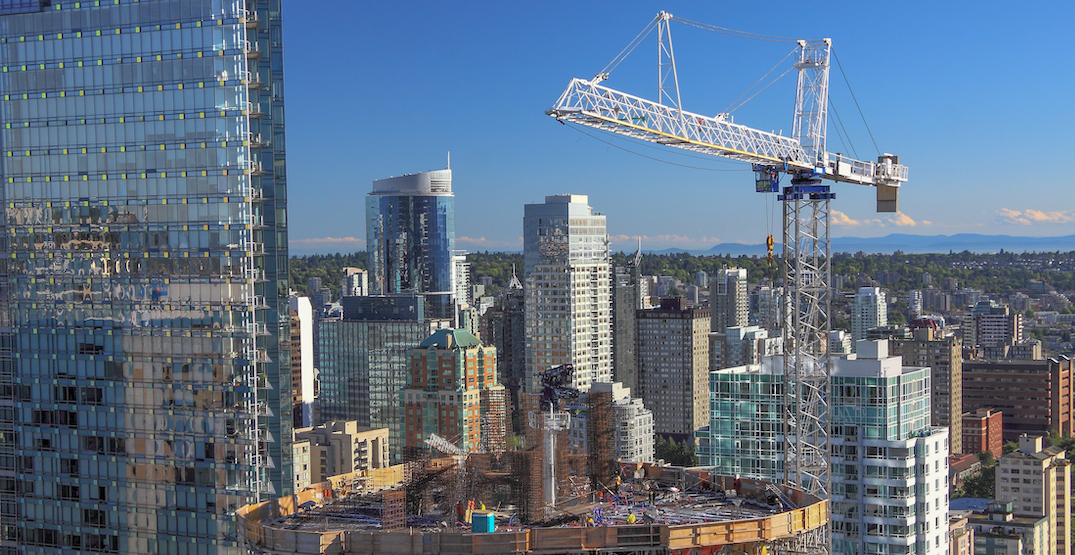 There are plans to introduce a new national tax that targets foreign homeowners who are non-residents and own property for speculative reasons.

On Monday, as part of its budget update and economic outlook, the federal government announced a plan to tax the unproductive use of housing by foreign non-resident owners, which is frequently attributed to rising home prices in key markets.

“Too often, the price of homes is out of reach for Canadians, in particular for those looking to buy their first home. Speculative demand from foreign, non-resident investors contributes to unaffordable housing prices for many Canadians,” reads the federal update report.

“To help make the housing market more secure and affordable for Canadians, the government is committed to ensuring that foreign, non-resident owners, who simply use Canada as a place to passively store their wealth in housing, pay their fair share.”

At this early stage, there is no indication of what form the tax could take or the thresholds that would govern the framework.

Such a tax could particularly impact the new upscale condominium market, considering this is one of the most common residential property types tapped by foreign investors. The developers of these projects have been known to push their marketing activities overseas.

The impact will unlikely be evenly geographically distributed, and the two urban centres where housing affordability issues are most dire — Vancouver and Toronto — may see a blunted impact.

For several years now, British Columbia and Ontario have had their own provincial foreign buyers’ taxes, which has weeded out a significant proportion of the foreign activity in local residential real estate. Ever since, foreign buyers have increasingly turned their interests elsewhere, such as Montreal and south of the US-Canada border.

Foreign home buyers in Metro Vancouver, Fraser Valley, Greater Victoria, Nanaimo, and Okanagan see an added BC tax of 20% on the fair market value of the residential property. The housing market softened considerably after the tax was enacted in 2016.

In 2019, the provincial speculation and vacancy tax (SVT) targeting foreign owners, satellite families, and Canadians living outside of BC also came into effect. Foreign owners who own properties subject to the SVT are taxed 2% on the value of the property.

The City of Vancouver also has its own Empty Homes Tax, which will increase to 3% starting in 2021.

Following in BC’s footsteps, Ontario created its non-resident speculation tax of 15% on the purchase of residential properties located within the Greater Golden Horseshoe Region by individuals who are not citizens or permanent residents of Canada or by foreign entities.