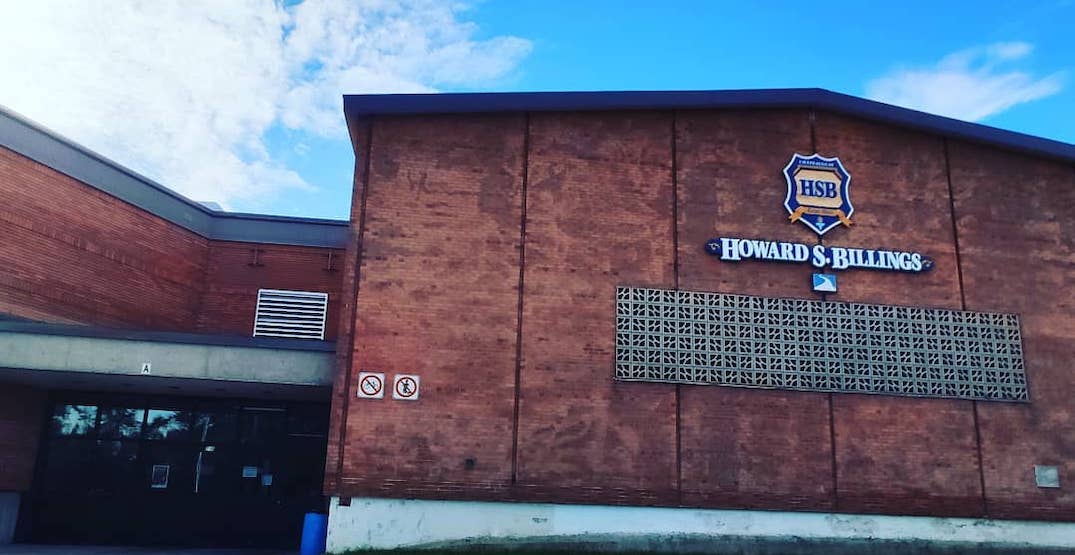 The New Frontiers School Board (NFSB) has sent 18 students and two staff members home after the group returned from a three-day school trip to Italy over March Break.

Citing François Legault’s recommendation to stop all school trips to “at risk” countries, the New Frontiers School Board has sent the 20 people home until the board receives “more information.”

“Although we have no official directive from the health agencies, in light of these [Legault’s] remarks, the 18 students and two staff members from HS Billings High School (HSB) who returned March 6 from a three-day stay in Italy (Rome) are going home today, until we receive more information,” states the NFSB’s news release.

The school board says Italy was not part of the itinerary for Chateauguay Valley Regional High School (CVR) — Howard S. Billings’ sister school in Ormstown — during its recent March Break school trip to Europe.

The New Frontiers School Board says it is continuing to monitor the situation and work with Santé Québec, Public Health Canada, and other governmental agencies who urge citizens to “protect yourself and the people around you from this and other viruses.”

“The safety and security of our staff and students is always of our utmost concern and we are vigilantly monitoring this situation,” concluded the news release. “We will keep you informed as we move through this situation together.”

Earlier Wednesday morning, the Collège international Marie de France announced it will temporarily shut its doors as one of its students is being tested for the coronavirus.

The Collège international Marie de France says if the student in question is confirmed positive, the school will shut down for 14 days.