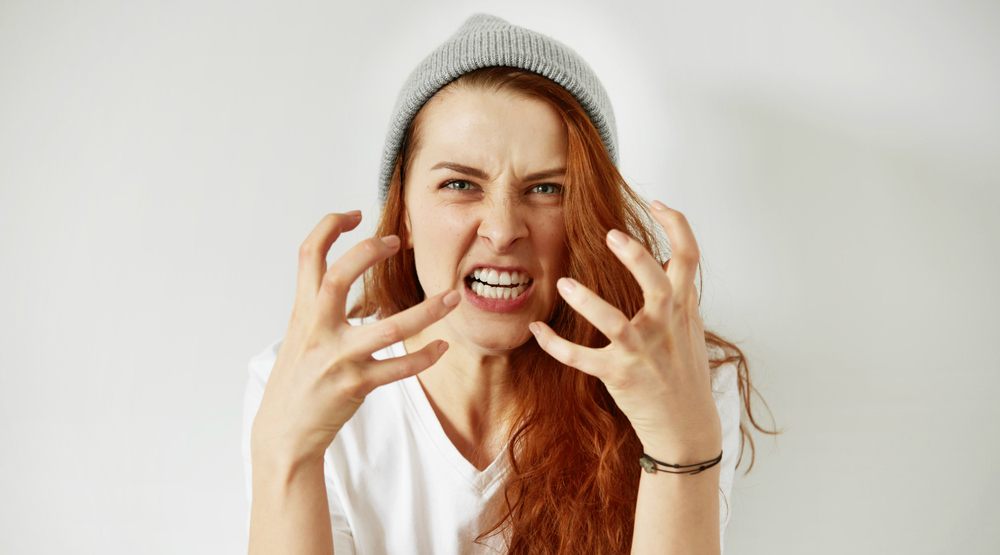 On the whole Montrealers are a pretty laid back people. Enjoying a Sunday afternoon at Tam-Tams or taking a leisurely bike ride around Old Port, Montrealers know how to relax and have a good time. That being said, there are a couple things that can make a Montrealer go from cool and collected one minute to aggressively annoyed the next.

Here are 9 things that are guaranteed to annoy the crap out of a Montrealer:

When the bus is 25+ minutes late

Unfortunately, this is a regular occurrence in Montreal. STM buses are known for being unreliable, and in the height of winter, waiting for a bus in -25 degree weather is the absolute worst experience of your life.

When the SAQ is closed

This doesn’t actually happen too often but when it does, there is no telling what Montrealers will do. Walking up to a store, attempting to open the door, and realizing it’s a bank holiday is not a happy time. What’s worse? The walk of shame to the dep where you go to buy over-priced, sub-par alcohol that will get you through the holiday.

When frosh takes over the city in August

This pretty much annoys everyone except freshman. Even upper-year students at McGill and Concordia get agitated at the throngs of froshies that take over downtown Montreal in late August/early September. No one wishes to be disturbed by the incoming classes screaming “McGill once, McGill twice” at the top of their lungs.

When Saint Catherine Street is filled with tourists in the summer

With summer sizzling away, our city gets overtaken by tourists and they all seem to flock to Saint Catherine Street. Clogging up the sidewalk with their slow walking and constant map checking, visiting Saint Catherine on the weekend is a no-no for true Montrealers.

When pedestrians cross the street without checking for cyclists

Come on, man! You should know by now that Montreal is a city of cyclists. With bike paths all around, there is almost guaranteed to be a cyclist coming your way. If you want to jaywalk, learn how to do it properly (meaning check for bikes and cars before crossing the street).

Montreal is damn amazing during the summer, except for the fact that almost everything is under construction. Too cold to work outdoors in the winter (aka October-April), construction essentially takes over the city from May to September. Just cross your fingers there isn’t any construction going on in your hood…

Why are they so darn confusing? Seriously, what sort of person decided that every parking sign in Montreal would have varying restrictions depending on the time of day, day of the week, AND month of the year? Be prepared to spend at least five minutes standing there attempting to figure out what the sign is saying.

When someone says New York bagels are better than Montreal bagels

Are you trying to start a war here? Canada may have a smaller army, but we’re a feisty bunch. There is nothing like a Montreal bagel and the whole world knows it…except New Yorkers.