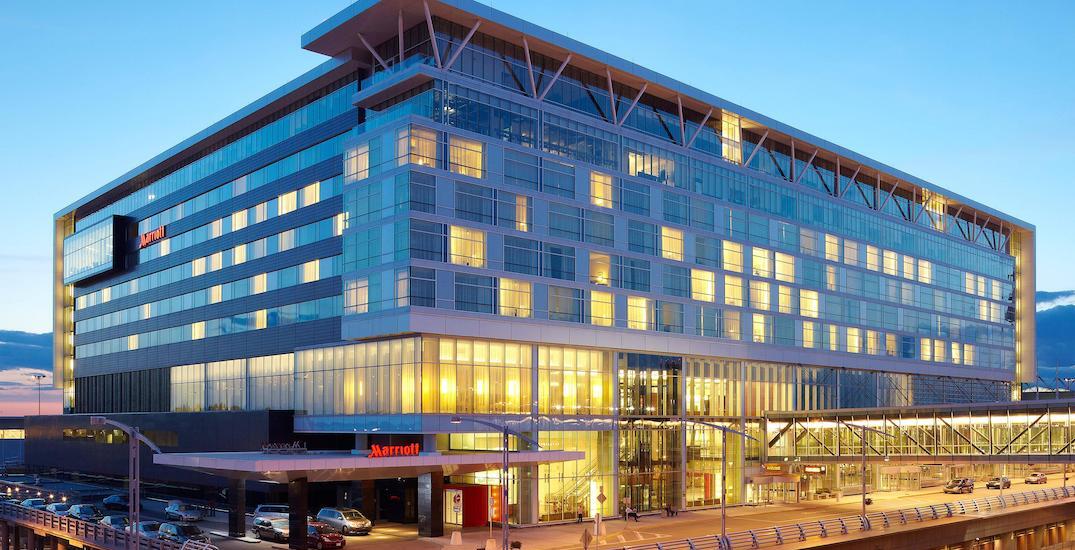 The government of Canada has released a list of hotels in Montreal where incoming travellers will be allowed to spend their quarantine.

Though they have only named four hotels so far, they state that the full list “will be finalized in the coming days.”

Since January 7, travellers have been required to show proof of a negative COVID-19 test taken at least 72 hours before their flight. Starting February 21, they will also need to book a stay at one of the authorized hotels for at least three days before they enter the country.

Travellers will have to take two more COVID-19 tests after their return; one upon their arrival to Canada, and the other later during their 14-day quarantine.

They will be required to stay at an authorized hotel until they receive results for their first test. Those who test negative will be allowed to leave the hotel and spend the rest of their quarantine at a location of their choice.

Logging flight and accommodation details through the ArriveCAN app will also be mandatory.

Hoping to deter Canadians from non-essential travel, the government has specified that the costs associated with the hotel quarantine, including food, transportation, and control measures would be at their own expense.

Individuals who provide inaccurate information could be fined up to $750,000 and face 6 months of jail time.

Here are the four Montreal hotels where travellers will be allowed to spend their quarantine so far:

To book your mandatory 3-night hotel stopover, incoming travellers to Montreal are asked to call 1-800-294-8253.

Travellers will be able to choose from the listed hotel locations and are required to provide:

Travellers will receive an email confirmation of their accommodation within four hours of booking.