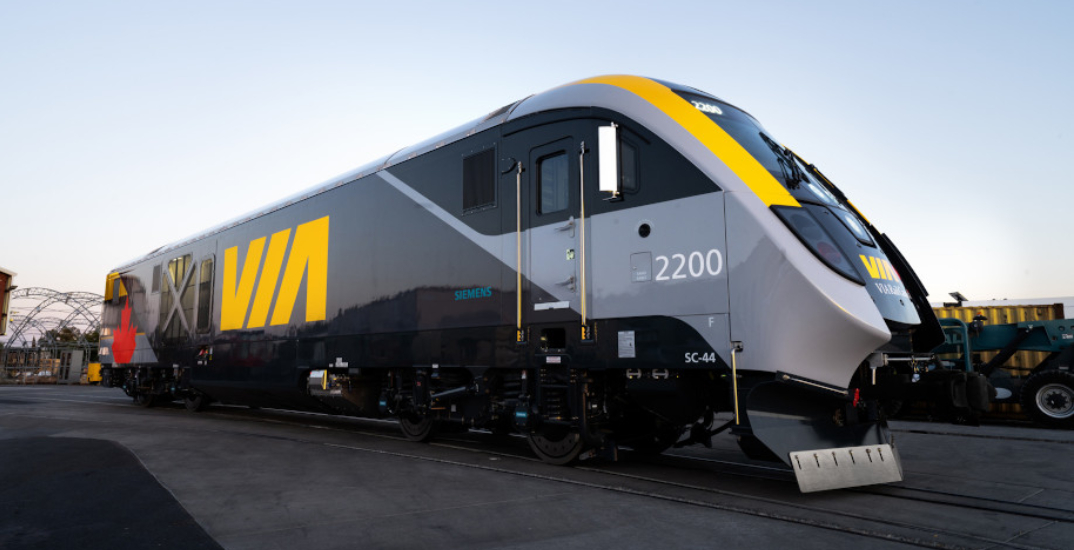 Travelling along the Toronto to Quebec City corridor will soon be much easier thanks to a new 200 km/h High-Frequency Rail (HFR) that will also be bringing several new stops to Quebec.

The Government of Canada announced the new rail line on Tuesday, saying that it is expected to shorten travel times and improve performance reliability. Travel time between Toronto and Ottawa, for example, will be reduced by as much as 90 minutes.

The HFR is being built by VIA Rail and will involve laying new dedicated passenger rail tracks in parts of the province, which means the VIA trains will no longer have to share their tracks with freight trains.

The government and VIA are currently consulting with communities on their proposed High-Frequency Rail tracks and stations in both Ontario and Quebec, noting that additional stops and new dedicated tracks may be added to the plan as a result. 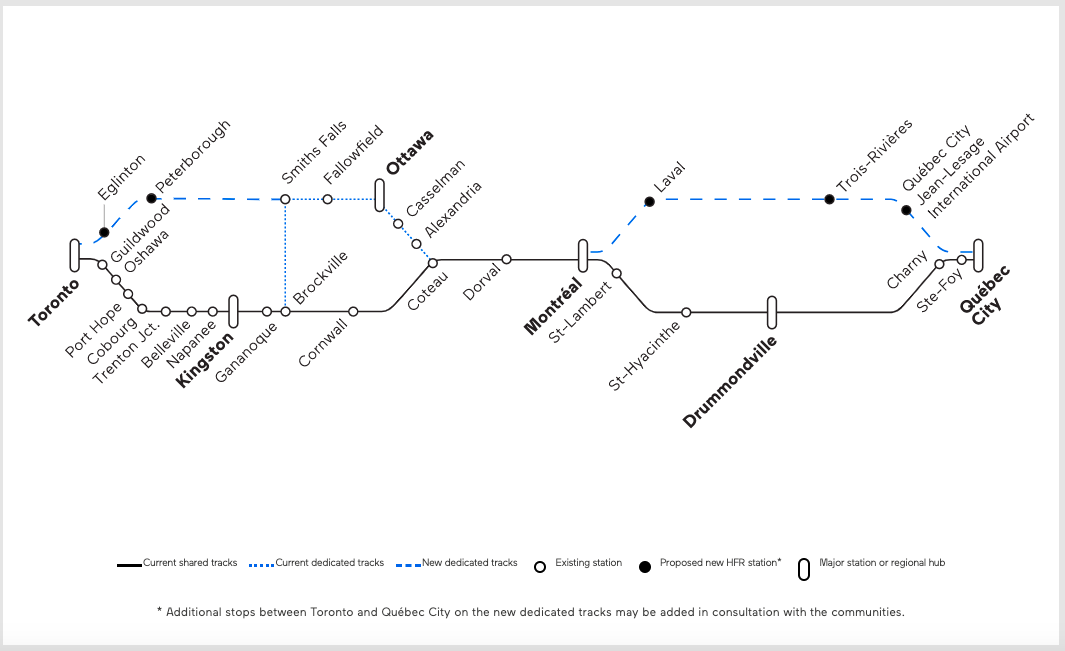 On Tuesday morning, Joël Lightbound, the Parliamentary Secretary to the Minister of Public Safety and Emergency Preparedness, said the HFR would “provide a more convenient and greener travel option” for Quebecers and would help “increase accessibility of our local businesses, create jobs and boost the economic growth in the Quebec region.”