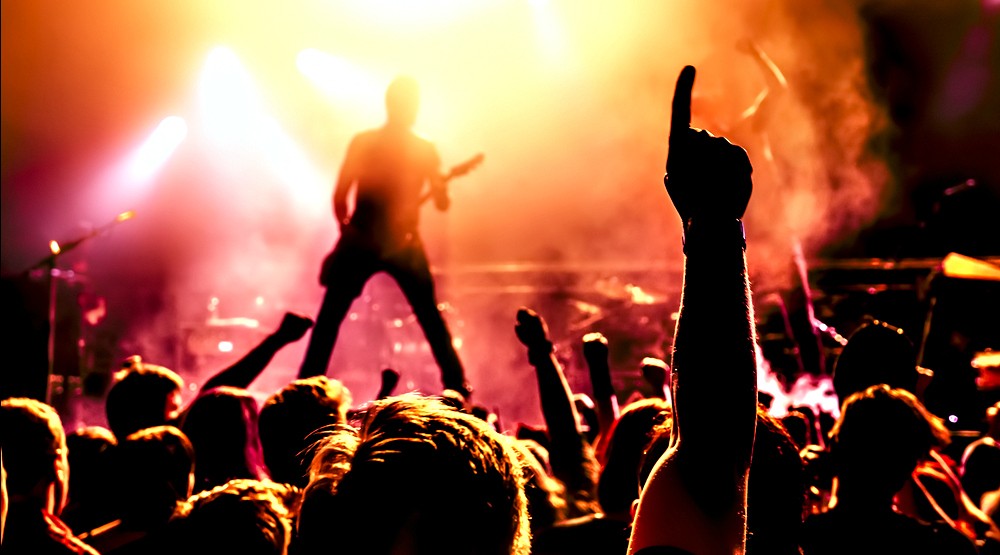 While Osheaga and Ile Soniq take over Parc Jean Drapeau this summer, there is one notable absence: Heavy Montreal.

Heavy Montreal is Montreal’s resident metal music festival that typically takes place around the end of July or the beginning of August in Parc Jean Drapeau. Not this year, however, as Heavy Montreal has decided to take a year off.

In the past, Heavy Montreal has included the likes of Killswitch Engage, Mastodon, Zakk Wylde, Disturbed, and more.

Promising to return bigger and better than ever in 2018, the next Heavy Montreal festival is officially scheduled for July 28 and 29, 2017.

Despite the festival’s absence this summer, Heavy Montreal promises to continue offering “Heavy fans a rich lineup of more than a hundred rock and metal shows a year.”

So far, they’re keeping good on their promise with upcoming metal shows including Testament on April 26th, Tool on June 2nd, Metallica on July 19th, and Guns N’ Roses on August 19th.

Of course, a lineup has yet to be released for Heavy Montreal 2018, but be sure to check the website for details in the coming months.