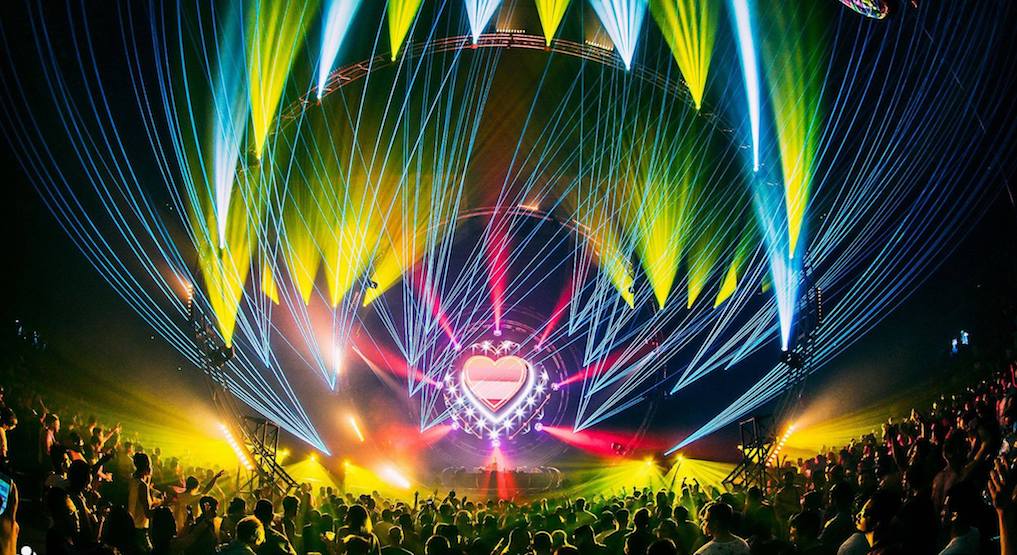 Concert season is about to kick it in high gear.

Besides the upcoming spring showers, May will be bringing in some highly anticipated shows to Montreal this month. So it doesn’t matter what the weather is outside, these gigs are bound to heat up your month.

May the force of music be with you!

The rapper known for his crowd surfing, stage diving, and crowd walking antics is back. Toronto’s Jazz Cartier starts off May’s concert lists, and he’s one rapper to catch live this summer. Get ready to feel his energy.

A year since his massive fall from a stage in Amsterdam, German producer Paul van Dyk returns to the music scene with a bang. He released his single “Touched by Heaven,” and after his miraculous recovery, van Dyk is back on the road.

American singer-songwriter and overall heartthrob Jason Mraz is ready to woo Montreal with his charm. The multi Grammy Award winner has five studio albums, and enough singles to have you singing the whole way through.

After what seems like a major absence, three years to be exact, The xx are finally back on tour and will stop in Montreal soon. Our May stop is part of the band’s North American tour, which kicked off in April, and celebrates the release of the band’s third album, I See You.

One of music’s hottest rap artists returns this spring. Fresh off of three Grammy wins, Chance the Rapper hits Toronto’s Budweiser Stage on May 24 as part of his upcoming spring tour.

Last fall, British glam rockers The 1975 announced their North American tour in support of their latest album, I Like It When You Sleep, For You Are So Beautiful Yet So Unaware Of It. And they finally arrive this month.

Everyone’s favourite jazz artist, Norah Jones is back with her smooth voice and Grammy Award winning songs. She plays a highly anticipated concert in the city this month.

Toronto’s The Weeknd is back in Canada this month. The Grammy Award-winning, multi-platinum selling music artist, kicked off his Starboy: Legend of the Fall 2017 World Tour earlier this year, and he finally lands in Montreal in May.