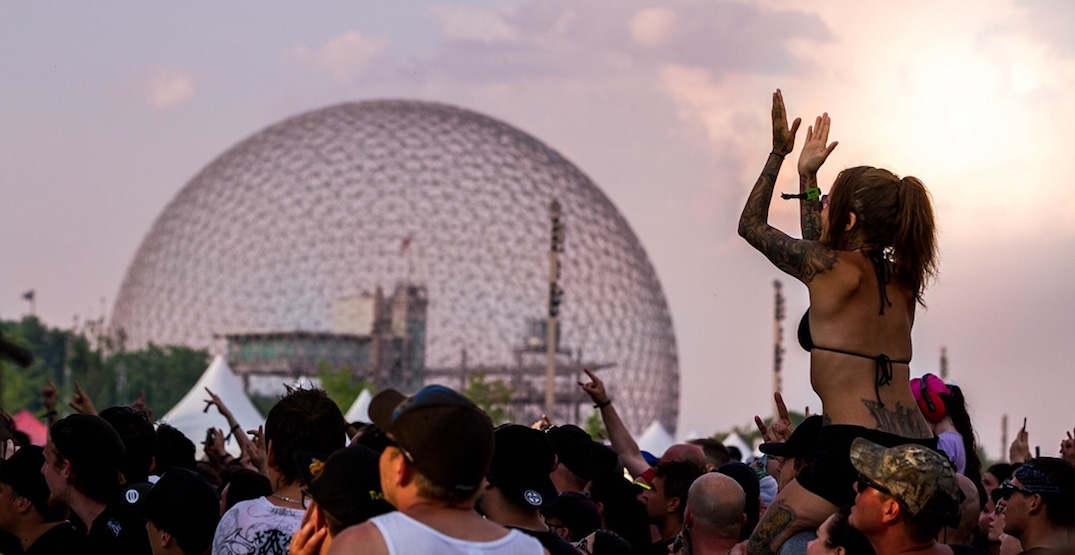 Music fans won’t be rocking out to the Heavy Montreal festival in 2020.

Evenko, Quebec’s mega-event promoter, made the announcement on Thursday, saying that instead it will “present CRAZY rock and metal concerts throughout the city and the province all year round.”

Heavy Montreal launched its first edition in 2008 when it was known as “HEAVY MTL.”

The annual July event has welcomed nearly 400,000 fans, according to the festival’s website, and presented a respected scope of bands throughout its run, including Metallica, Faith No More, Iron Maiden, Mötley Crüe, Slayer, Slipknot, Anthrax, System of a Down, Mastodon, Kiss, Alice Cooper, Megadeth, Avenged Sevenfold, Rob Zombie, and many more, to Parc Jean-Drapeau.

To the attention of all 🖤
Heavy Montreal will be taking a break in 2020, but don’t worry! We will continue to present CRAZY rock & metal concerts throughout the city and the province all year round! 🤘🔥