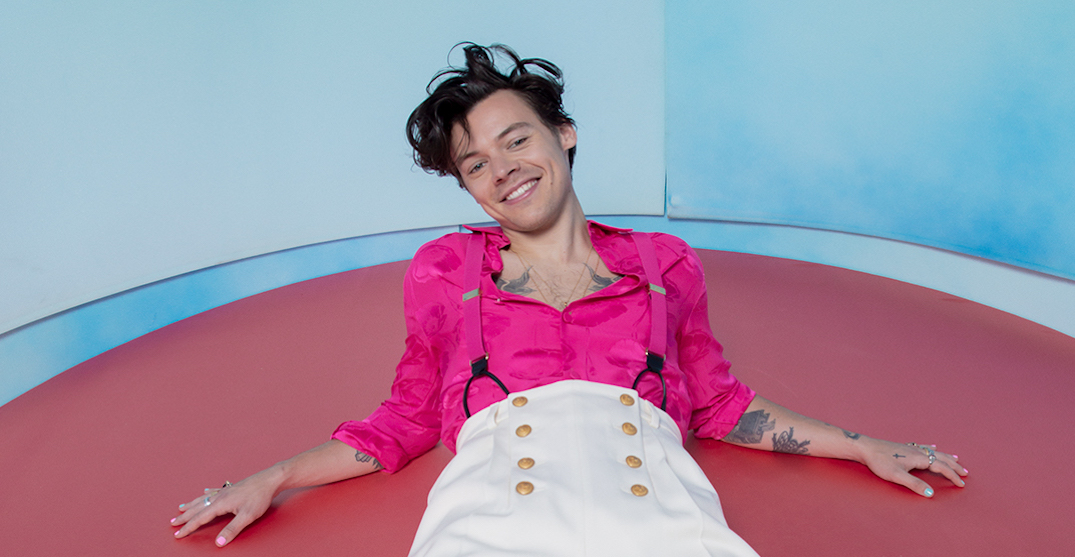 Joining Harry across the world is rising pop star King Princess in Europe (April 15 to May 31), singer/songwriter Jenny Lewis in US and Canada (June 26 to September 5), and Jamaican reggae singer Koffee in Mexico (September 29 to  October 3).

Tickets will go on sale to the general public for all dates on Friday, November 22 via  LiveNation and to really sweeten the deal, $1 per ticket will be allocated to various local charities.

When: June 30, 2020
Where: Bell Centre
Tickets: Will go on sale on Friday, November 22 via LiveNation