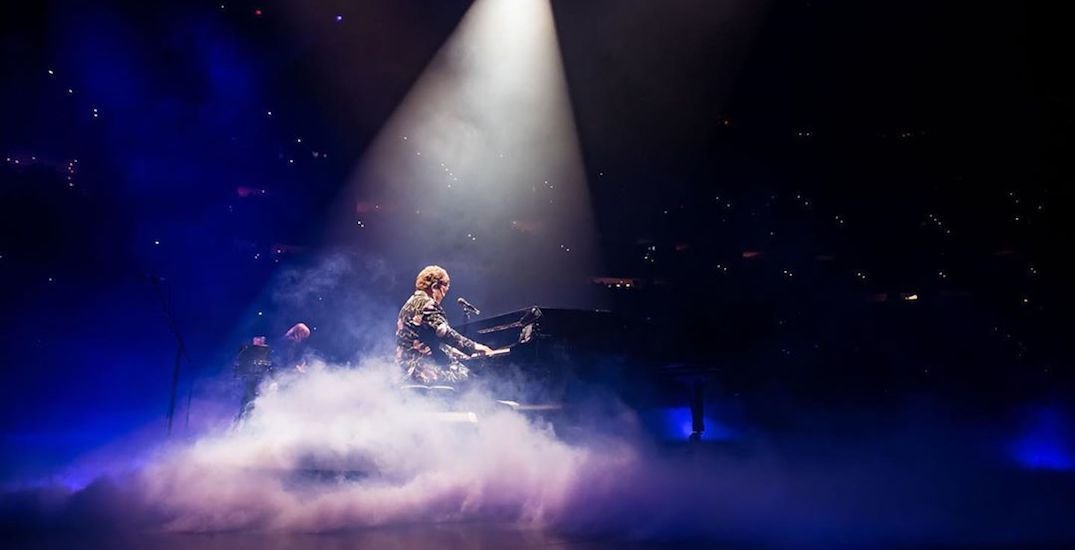 “Can You Feel The Love Tonight?” because the “Rocket Man” is giving Montrealers one last chance to check out the legendary singer-songwriter.

Elton John today announced that he will be extending his Farewell Yellow Brick Road Tour by adding an additional 24 shows across North America, two of which will be in Montreal.

John has two scheduled shows in Toronto on March 28 and 29 before he hops to the Bell Centre for back-to-back nights on April 2 and 3.

Tickets for the newly added dates go on sale on Friday, November 22 at 10 am.

USA & Canada, the #EltonFarewellTour is headed your way with 24 NEW SHOWS! 🇺🇸🇨🇦 Don’t miss getting tickets with the fan verified pre-sale 👇

The Toronto and Montreal shows are the only Canadian dates among the tour’s extension. Sir Elton John kicked off his retirement tour in January 2018 and it’s expected to conclude in 2021. 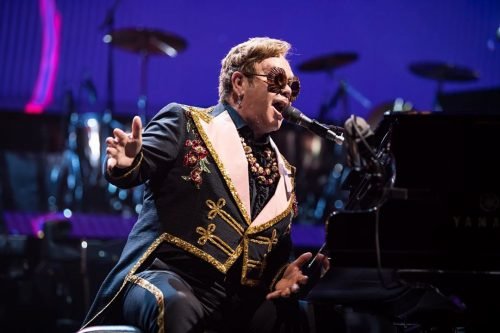 He was inducted in the Rock and Roll Hall of Fame in 1994.