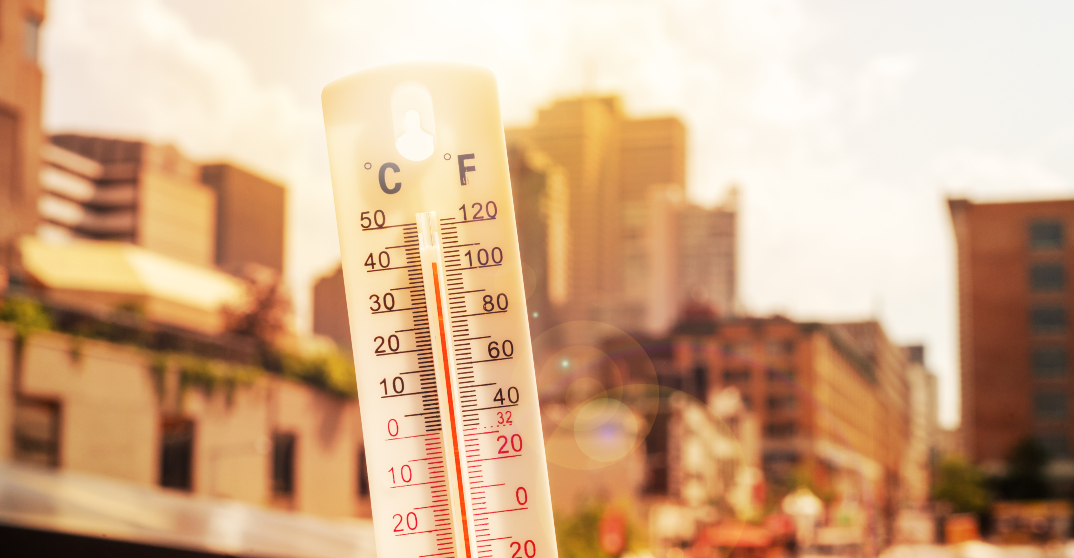 Montreal has begun the week under a heat warning.

Environment Canada has issued an alert for the city and its surrounding areas, calling for humidex values to reach 40ºC over the next two days.

“A hot and humid air mass will affect Southern Quebec until Tuesday,” says the weather agency. “Nights will also be warm with lows near 20ºC. More comfortable temperatures are expected beginning Wednesday.”

The heat warning, issued just before 5 am on Monday morning, is in effect for the following areas:

The agency warns that during times of high heat, citizen’s health and the health of family and friends can “deteriorate rapidly.” Environment Canada, in co-operation with the ministère de la Santé et des Services sociaux du Québec, recommends that people protect themselves in times of dangerous heat by following these guidelines:

‘Feels like’ temperatures are expected to reach 40ºC on Tuesday before decreasing to the low 30ºs on Wednesday and the low 20ºs on Thursday and Friday. 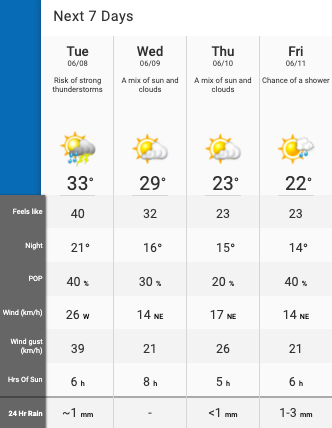 The agency warns people to never leave a child or baby in a vehicle or poorly ventilated room, even for a few minutes. Environment Canada also urges citizens to check in on loved ones, especially those who are vulnerable or living alone.

The weather agency asks citizens to continually monitor for updates once an alert has been issued.