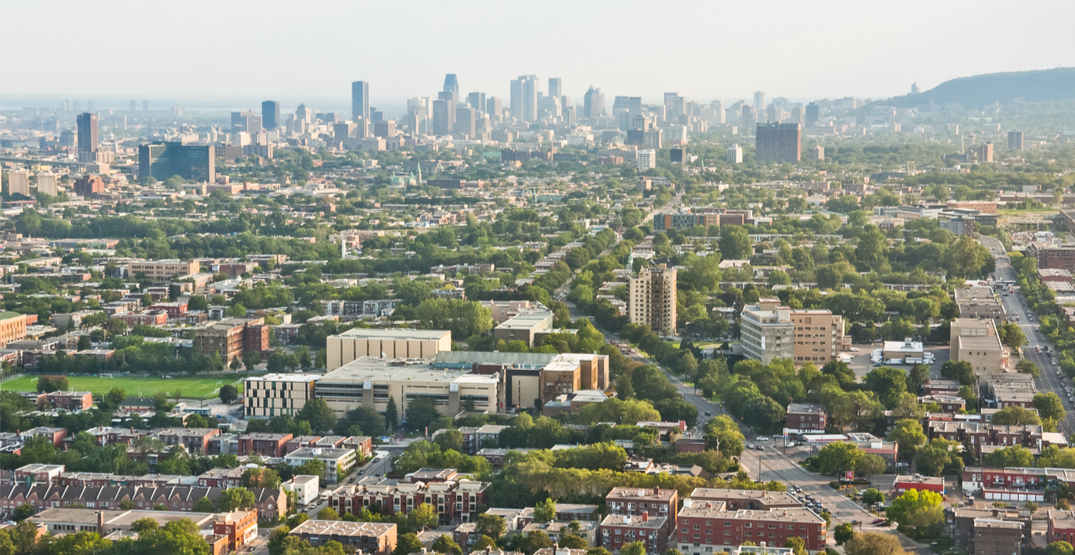 Montreal is starting off the last week of July with a heat warning.

Environment Canada has issued the alert for Montreal and its surrounding areas, calling for ‘feels like temperatures’ to exceed 40ºC today.

According to the weather agency, heat warnings are issued when very high temperature or humid conditions are expected to pose an “elevated risk of heat illnesses, such as heat stroke or heat exhaustion.”

‘Feels like’ temperatures, as of 9:30 am, are expected to increase steadily throughout the day before topping out at 41ºC by 5 pm, as per The Weather Network.

The heat warning, issued in the early hours of Monday morning, is in effect for the following areas: 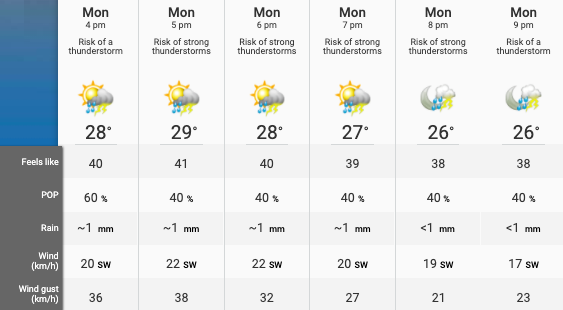 Environment Canada says “extreme heat affects everyone” and urges citizens to drink plenty of water and stay in a cool place.