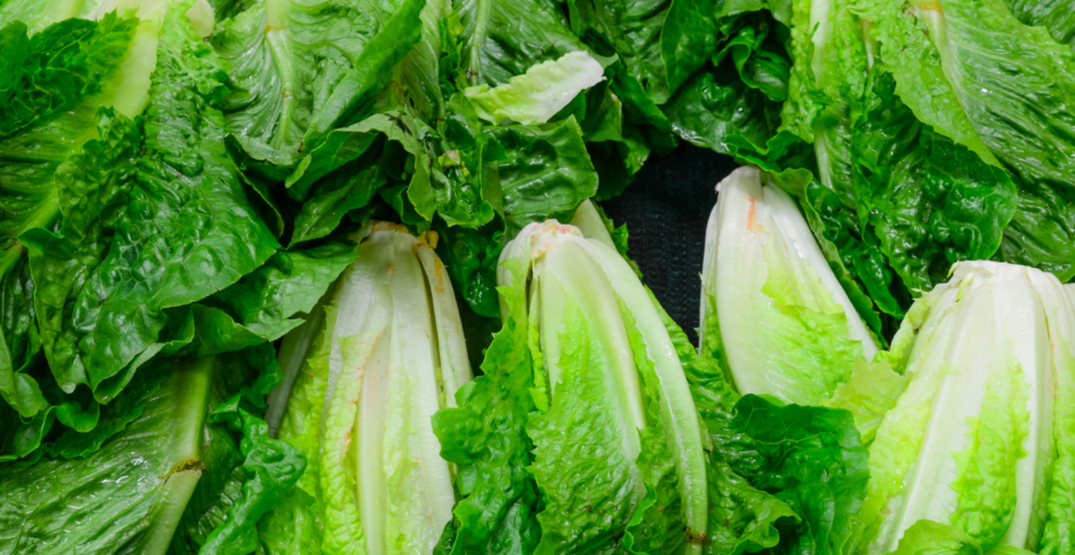 Salad lovers can now rest easy, as Health Canada has released an update regarding the ongoing investigation of an E. coli outbreak linked to romaine lettuce, and this time it’s good news.

This update comes after authorities determined the Canadian outbreak appears to be over as there have been no new cases of the illness reported in Canada since mid-November.

The initial investigation began when infected individuals became sick between mid-October and early November 2018. There had previously been a total of four cases investigated in Ontario, 17 in Quebec, and one in New Brunswick.