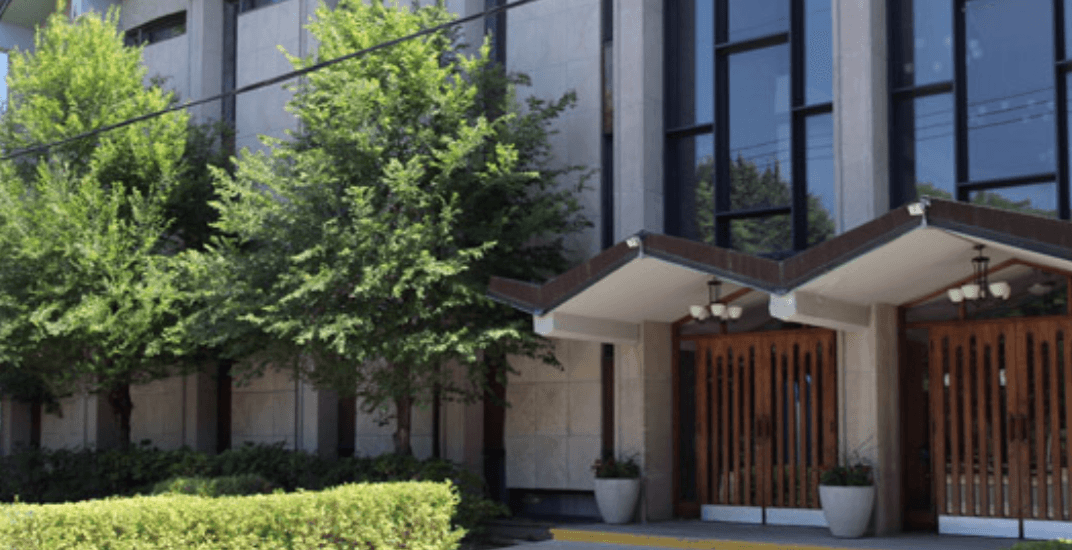 Police in Toronto and Montreal have launched full investigations after synagogues in both cities received antisemitic hate mail arrived on Monday that advocated for the genocide of Jewish people.

According to B’nai Brith Canada, the same letters were sent to the synagogues and strongly resembled Nazi propaganda. The letters contained the phrase “Jewry Must Perish” and also showed bleeding Star of David with a swastika in its centre.

The mail was sent to Beth Ora and Shaare Zedek synagogues in Montreal and the  Adath Israel Congregation in Toronto. 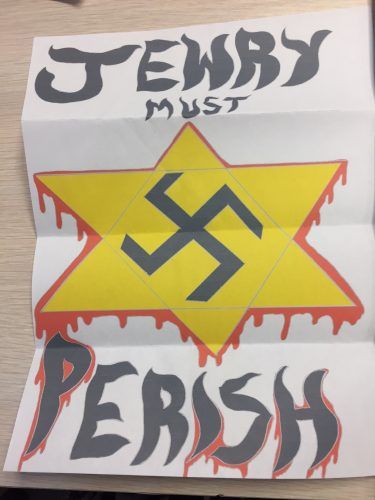 “At this holy time for Jews and Christians alike, we are reminded that we are members of one community, striving for the preservation of truth and freedom,” said Rabbi Alan W. Bright of Shaare Zedek, in a release. “Vile acts of this nature should never divide us. Rather, they should serve to remind us that we be steadfast in our convictions, consistent in our commitment and courageous in our endeavour to make Canada and the world a better place in which to live.”

According to B’nai Brith Canada, synagogues in Edmonton and Hamilton also received the same hate mail and police in those cities have been notified.