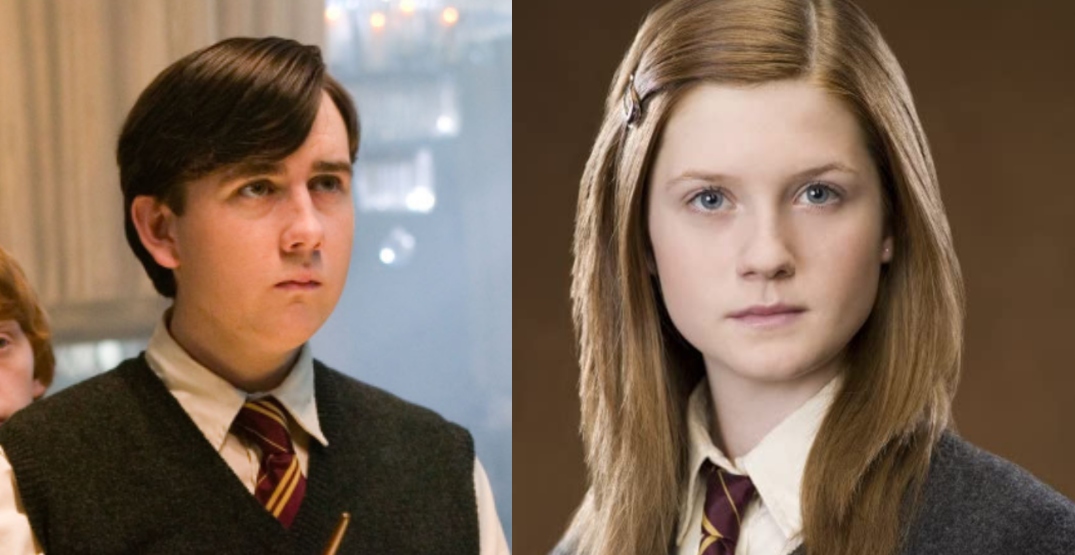 Montreal’s annual Comiccon returns this July for the first time since the pandemic hit, and a handful of big screen stars are making appearances at the event. Among the many notable names at the convention are Bonnie Wright and Matthew Lewis from the Harry Potter film franchise.

Potterheads who attend the Palais de Congrès event are encouraged to bring out their Hogwarts attire as they will be able to get up close and persona with the actors who portrayed Ginny Weasley and Neville Longbottom in the films. Both Wright and Lewis will be available throughout the weekend (July 9 – 10) for photo opportunities and autographs.

Canadian comedy legend and Kids in the Hall co-founder Dave Foley will also be in attendance along with English actor Malcolm McDowell, who is best known for his iconic portrayal of Alex DeLarge in Stanley Kubrick’s A Clockwork Orange (1971).

And Comiccon wouldn’t be Comiccon without a few comic book creators in attendance. This year’s assembly includes the likes of Teenage Mutant Ninja Turtles co-creator Kevin Eastman, and Peter David, the man behind dozens of Star Trek novels.

Finally, Nintendo fans will rejoice since Charles Martinet, who has been the voice actor behind Mario and Luigi since 1992, will also be meeting people at the conference.

The three-day event will begin on July 8.

To purchase tickets and/or learn more about this year’s guests and attractions, click here.