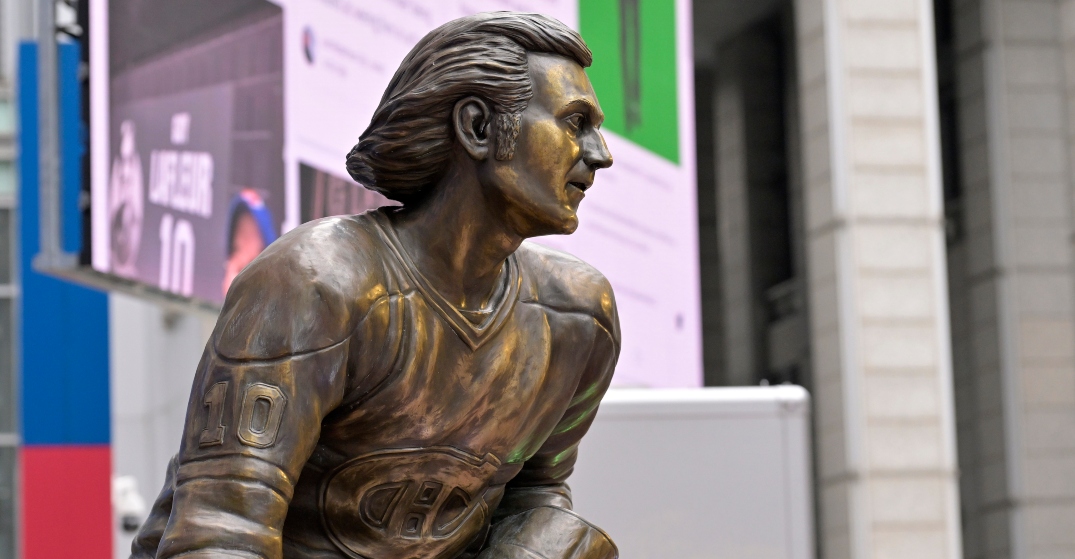 A national funeral will begin at 11 am at the Mary Queen of the World Cathedral, presided over by Christian Lépine, the Archbishop of Montreal.

Prime Minister Justin Trudeau and François Legault are among the list of attendees at the invite-only ceremony.

A funeral procession will leave the Bell Centre at 10:30 am and will follow Peel Street to the north before heading to René-Lévesque Boulevard to welcome the deceased at the door of the cathedral. 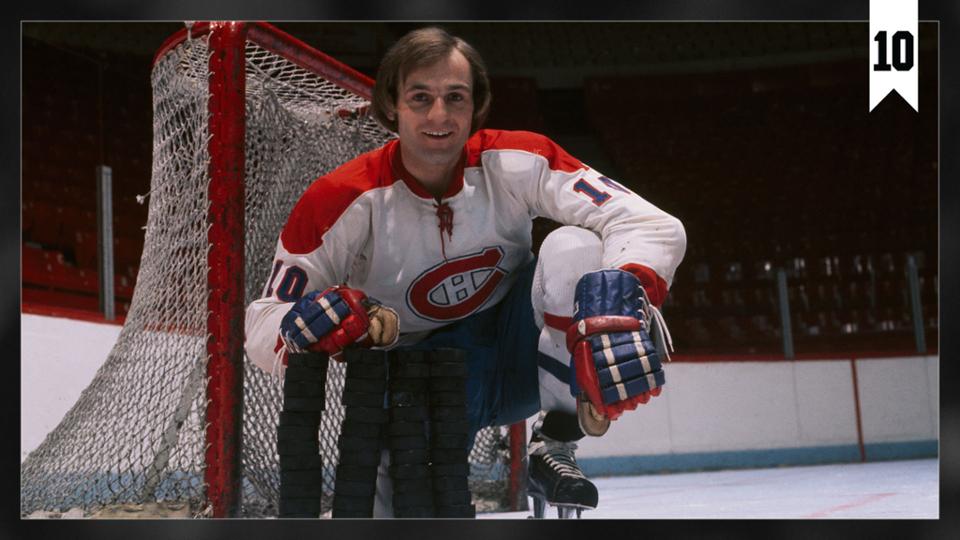 The procession will be escorted by representatives of the SPVM, including the cavalry of the police service, says a Montreal Canadiens press release.

There will be designated spaces for fans and the public outside the cathedral and giant screens will be installed on both sides of the church to allow people to follow the celebration in live time.

An RCAF CF-18 Hornet fighter jet will conduct a flyby over Marie-Reine-du-Monde Cathedral in Montréal during the departure of the funeral procession from the cathedral, at approximately 12:45 p.m. on Tuesday, May 3. pic.twitter.com/d3wt8VqX0j

Lafleur, the Canadiens all-time points leader, passed away in April at the age of 70 after a three-year battle with lung cancer.

Here’s how to stream this morning’s funeral:

The funeral can be seen live on TSN5, the TSN App, and TSN Direct with coverage beginning at 10 am ET/7 am PT.

Sportsnet and SN NOW will have complete coverage of the ceremony (ad-free) and include an English translation live from downtown Montreal, beginning at 10:30 am ET/7:30 am PT.

CBC will be carrying the ceremony live with English translation on TV at 10 am ET/7 am PT, on CBC Montreal website as a livestream, CBC Gem, and CBC News Facebook pages.

The ceremony for Lafleur will be live-streamed on the Global News website and streaming channels.

The service will be streamed live on CTVNews.ca and the CTV News app.

For Montrealers, take note that Peel Street (from St-Antoine to the north), René-Lévesque Boulevard (between Lucien-L’Allier Street and Robert-Bourassa Boulevard), and Avenue-des-Canadiens (complete street) will be closed to vehicular traffic until the ceremony is over at roughly 2 pm.