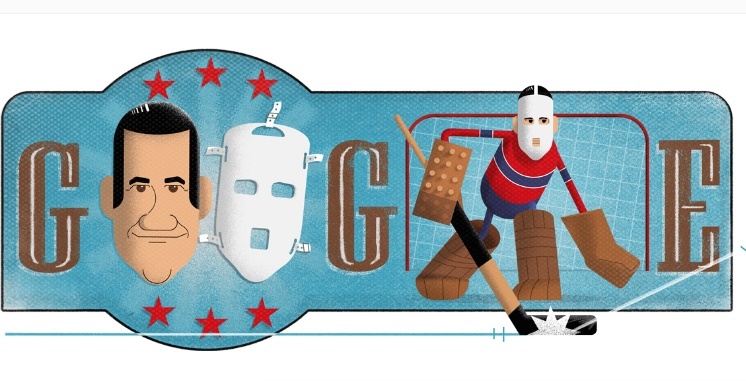 If you happen to stumble onto Google today, you might recognize a well-known and pioneering Montrealer.

Today’s main Google page is celebrating Quebec-native Jacques Plante, a former goaltender of the Montreal Canadiens who achieved one of the most dominant championship runs in the history of hockey.

A trailblazer of modern goaltending, Plante introduced a free-roaming style, often skating behind the net to help his defense control the puck. It was an unfortunate incident however, that inspired perhaps his most important contribution to the sport.

In November 1959, Plante was hit in the face three minutes into a game against the New York Rangers. After being stitched up, Plante returned to the ice wearing a fiberglass mask that he used in practice.

“When I first put on the mask, the boys all told me I would scare the women,” Plante once joked, according to Google. “If I went on the way I was going, pretty soon my face would look worse than the mask.”

Ignoring his coach’s objections, Plante continued wearing his mask for the rest of his NHL career — becoming the first goalie to regularly wear a protective mask during games. A trend that soon took over the NHL and hockey all over the globe.

Besides putting a new face to hockey, Plante is the only goalie in the history of the NHL to win five Stanley Cups in a row. He won the Vezina Trophy (awarded to the league’s best goalie) seven times during his 18-year career.

In 1978, three years after his retirement, Plante was inducted in the Hockey Hall of Fame.