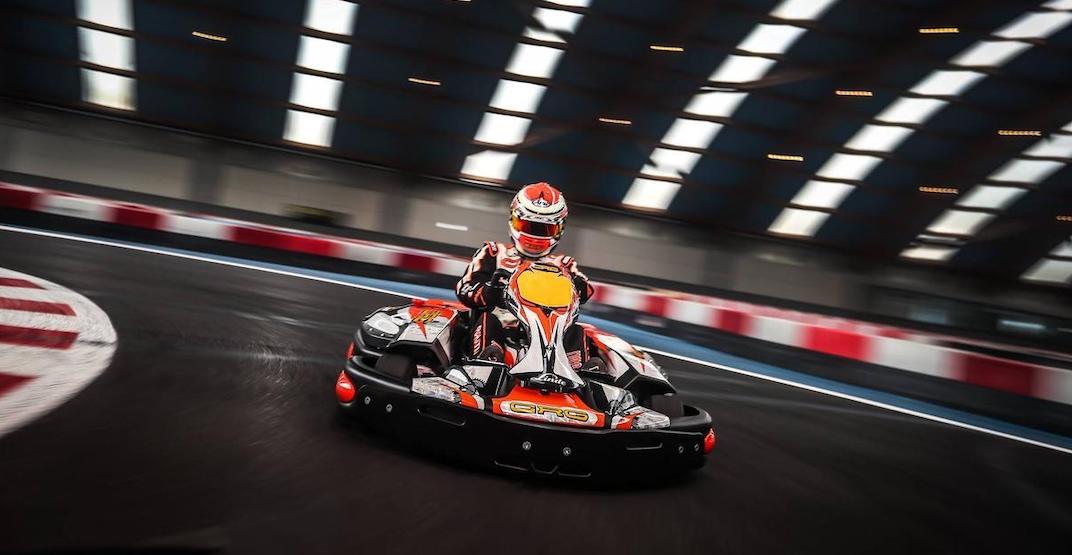 A well-known Quebec racecar driver is bringing some high-speed go-karting to the Montreal metro area in 2021.

Alex Tagliani, the former IndyCar racer and part-time NASCAR driver, is putting the pedal to the medal towards a giant family entertainment centre in Sainte-Thérèse.

What’s more, the $18-million investment will feature the world’s first karting track that runs through a laser tag arena. Because if adrenaline junkies need anything, it’s a laser tag/go-kart fusion.

The karting course will feature three tracks on three levels — one for adults, one for children, and a ‘super track’ combining the two. At a total length of 0.5 km, the course will feature six choices, each of which can be completed clockwise or counterclockwise. 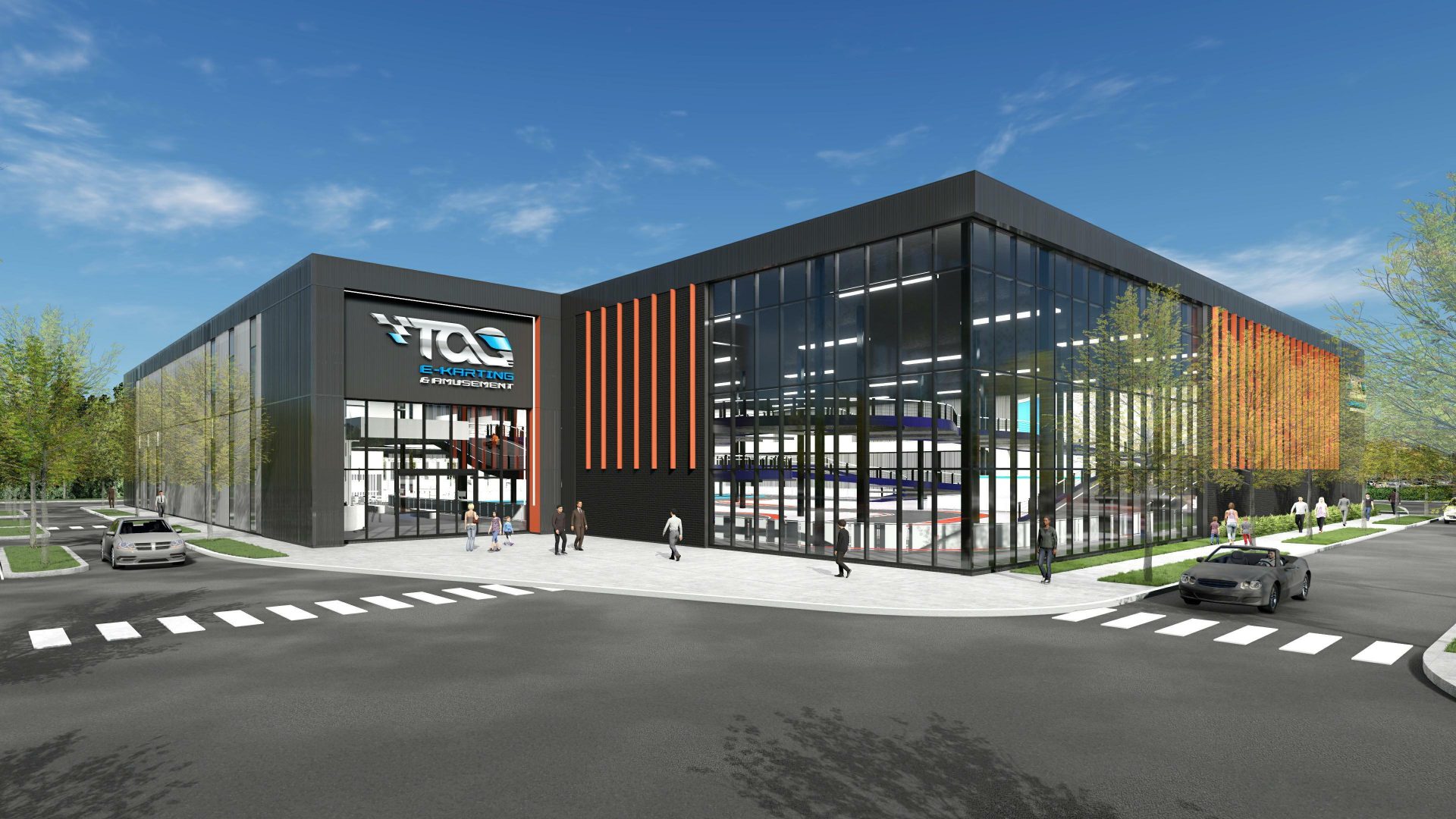 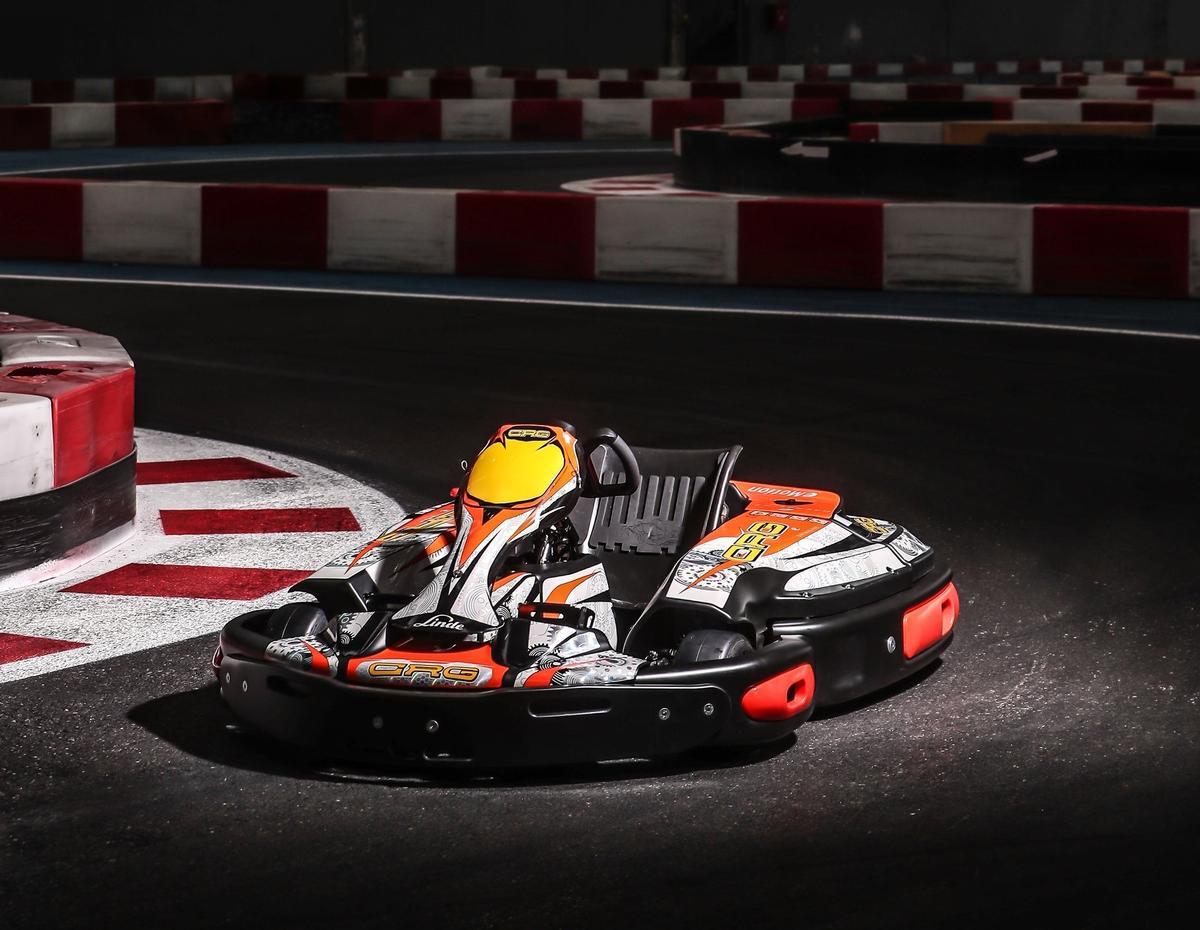 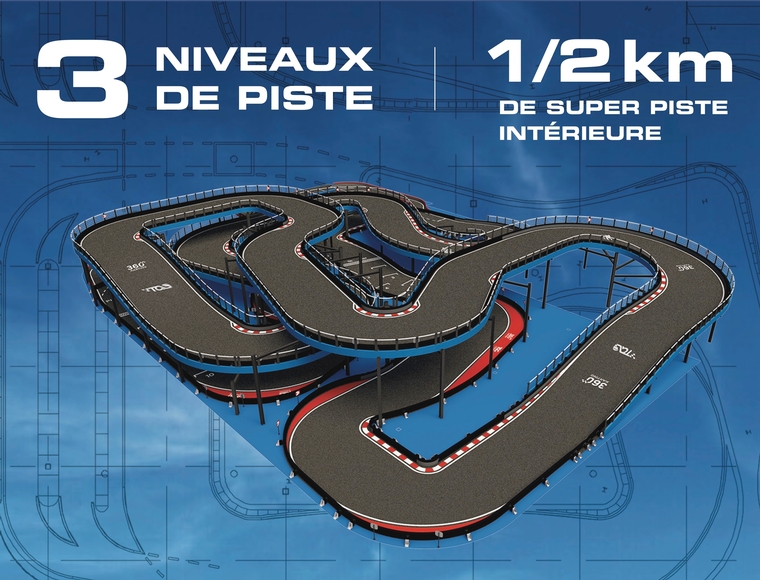 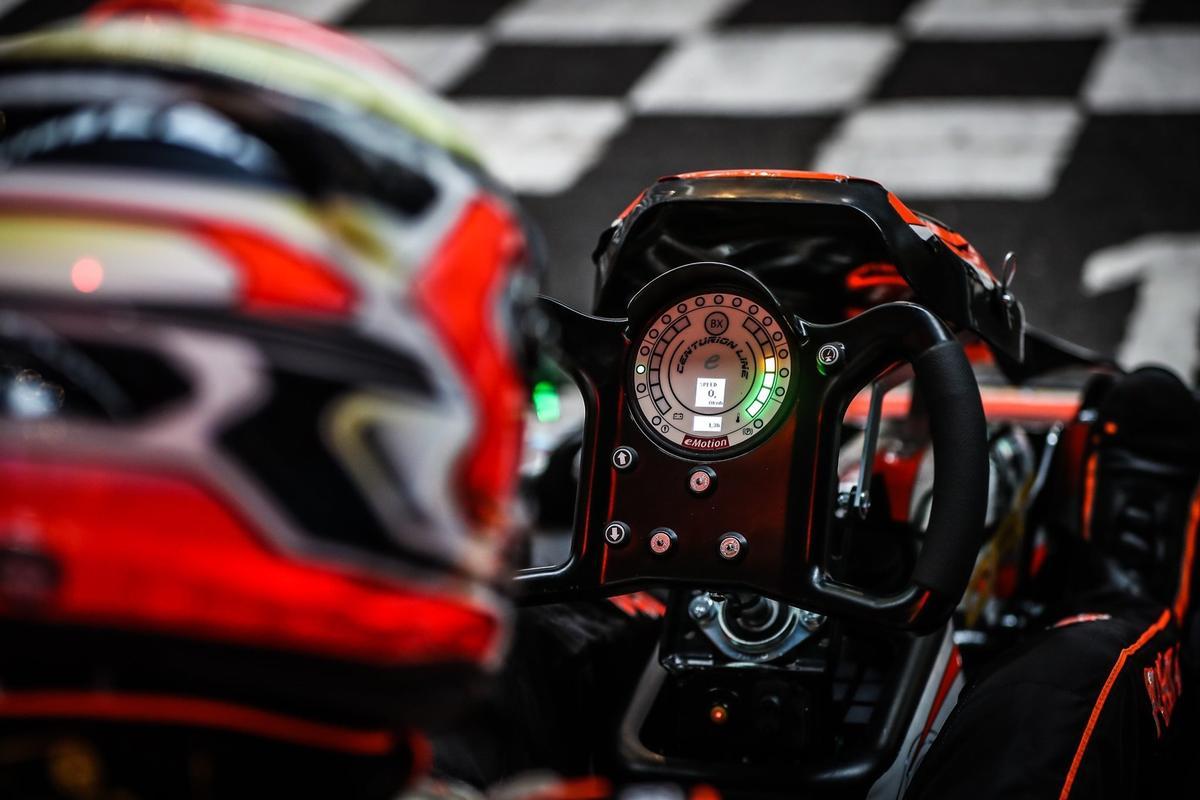 Imported from Italy, the go-karts will be 100% electric, silent, non-polluting, and odourless (zero emissions), available in a wide range of sizes. “They are the world’s most sophisticated electric models available for the first time in North America,” reads the TAG E-karting news release.

“I think of all the young people and thrill-seekers who want to let off steam and get their adrenaline flowing,” says Tagliani. “The TAG E-karting & Amusement Centre will be the new generation recreational centre of choice, an exhilarating place for an outing with friends, colleagues, or family. Even better, I see this project — the first multi-level electric karting centre in Canada — as a springboard to eventually develop talents that will shape future Quebec karting champions.” 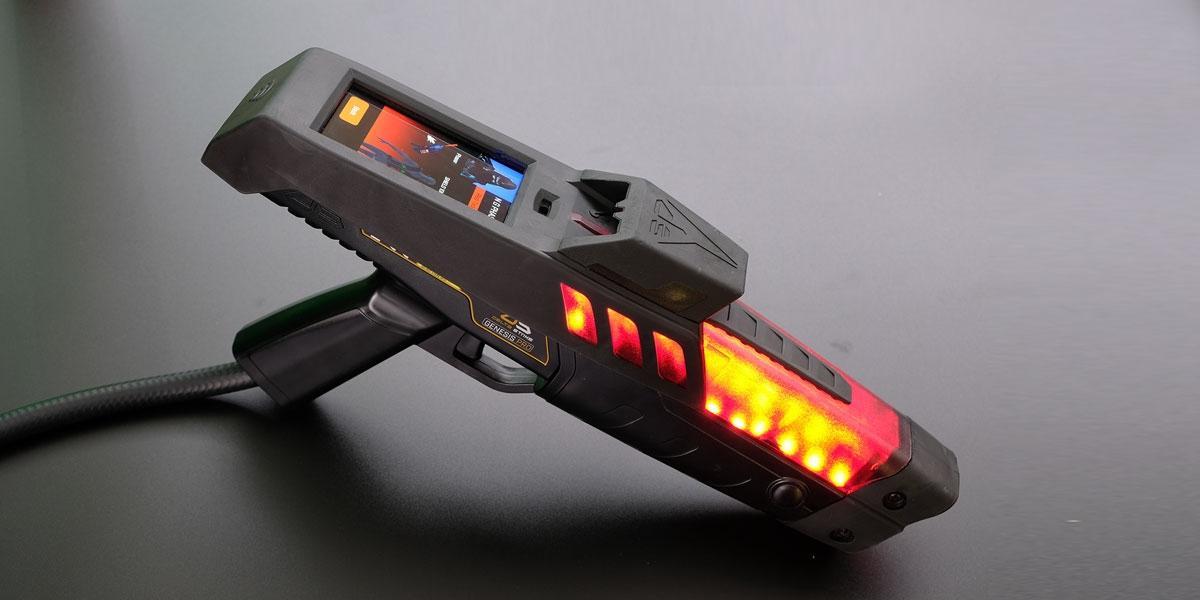 The TAG E-karting & Amusement Centre will occupy 65,000 square feet in a brand-new building in Plaza Sainte-Thérèse, which is currently undergoing a major makeover.

All sanitary measures prescribed by public health and Quebec’s Government will be rigorously respected, states the news release.

The major facility is scheduled to open in the spring of 2021. Until you getting racing, you can keep up through the amusement centre’s website.