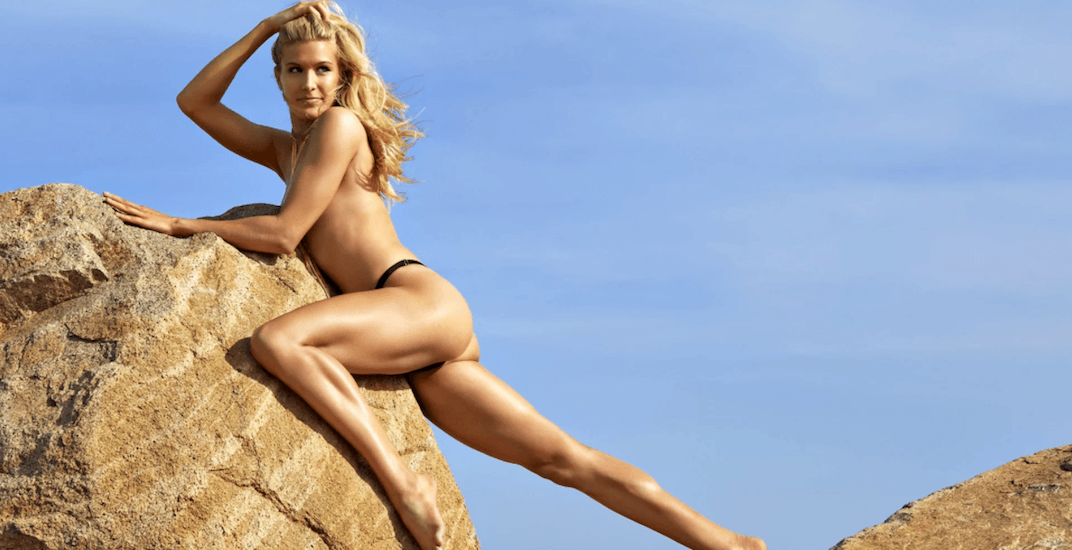 Genie Bouchard hasn’t had much success on the court recently.

But off of it? The 23-year-old from Montreal is a Grand Slam champ.

Genie has catapulted herself into celebrity status away from tennis, particularly after last year when she honoured her Super Bowl bet and went on a date with a stranger from Twitter. The high profile date in front of cameras at a Brooklyn Nets game came on the same day as her debut in Sports Illustrated.

She dominated social media during Super Bowl week again, this time attending the big game with her Twitter date John Goehrke and keeping some mystery as to whether or not they’re actually dating.

Sports Illustrated unveiled the 2018 version of their famed Swimsuit Edition on Tuesday, with 36 photos of Bouchard posing on the beach in Aruba.

Like last year, she’s even topless in some of them, with the right spots covered up of course (it’s not that kind of magazine). 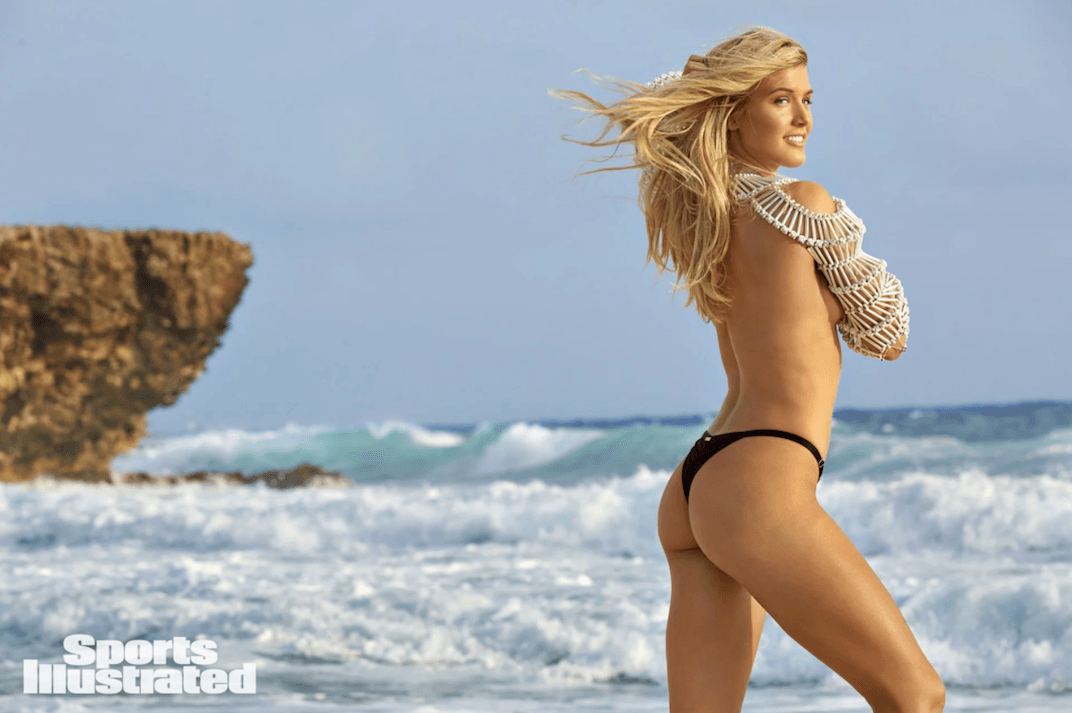 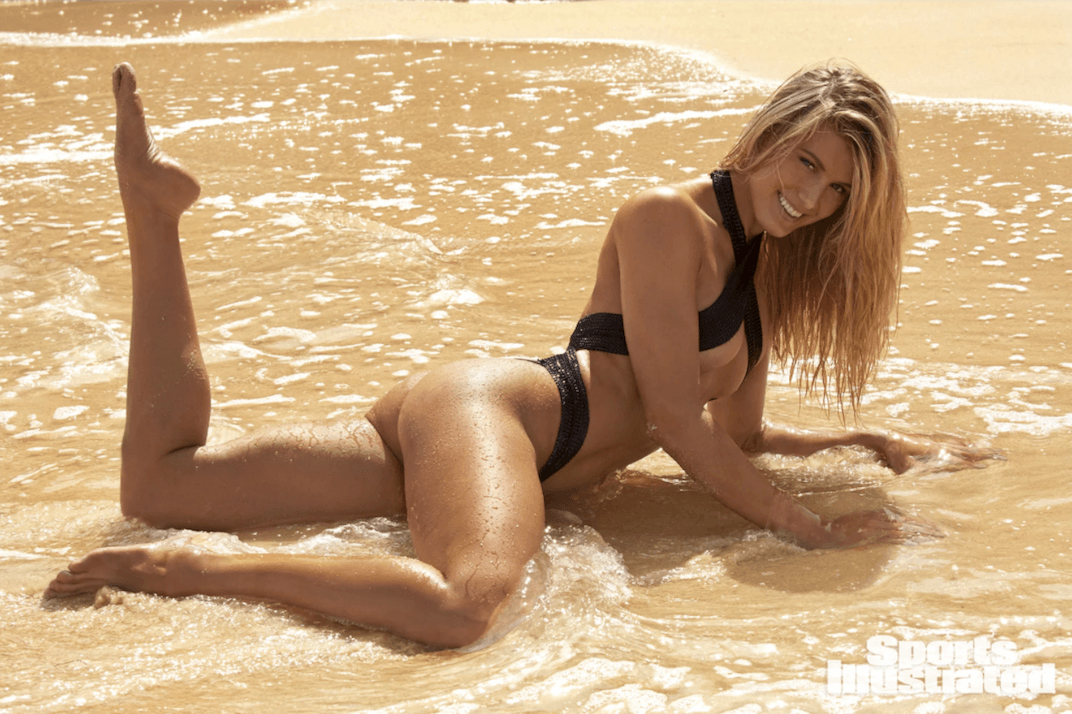 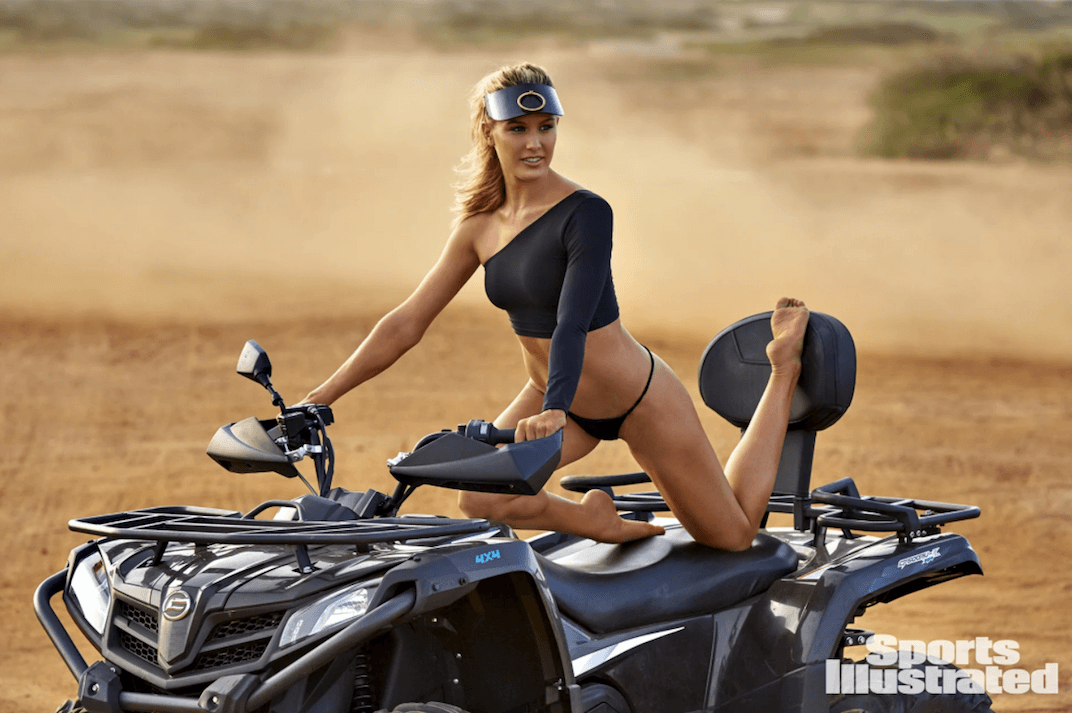 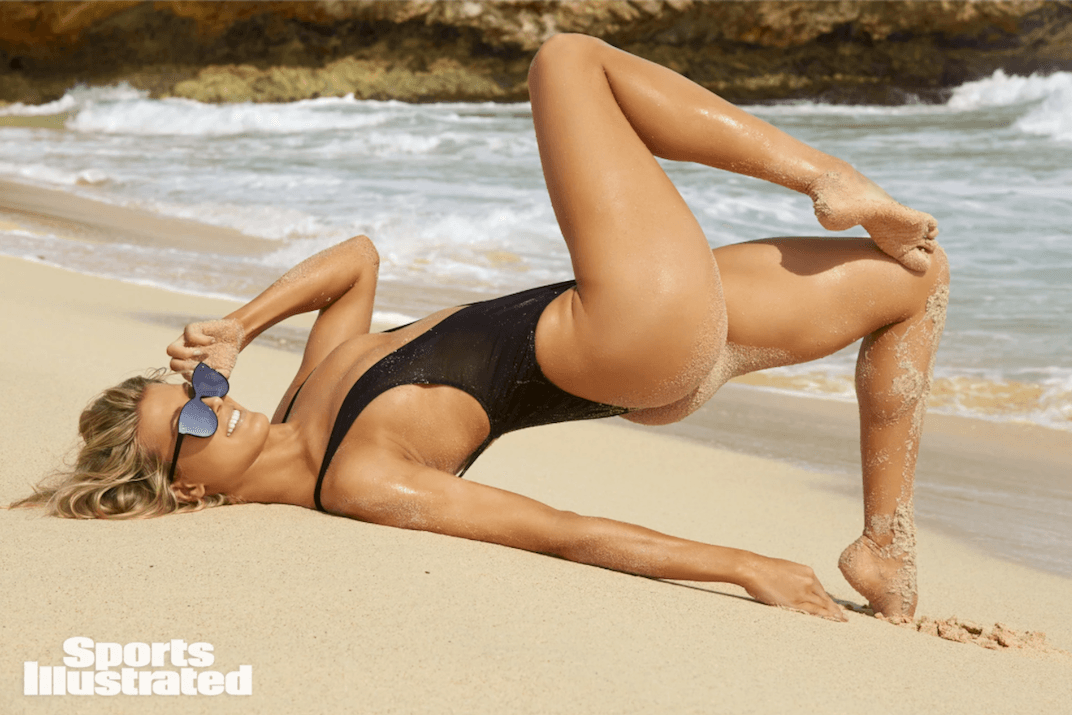 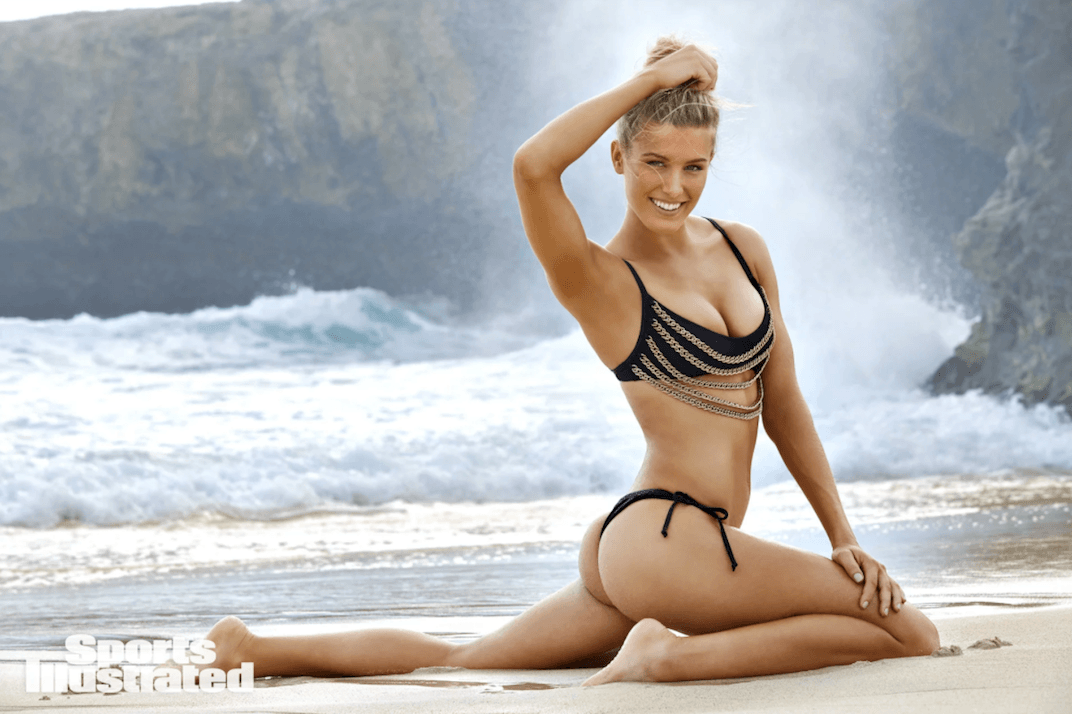 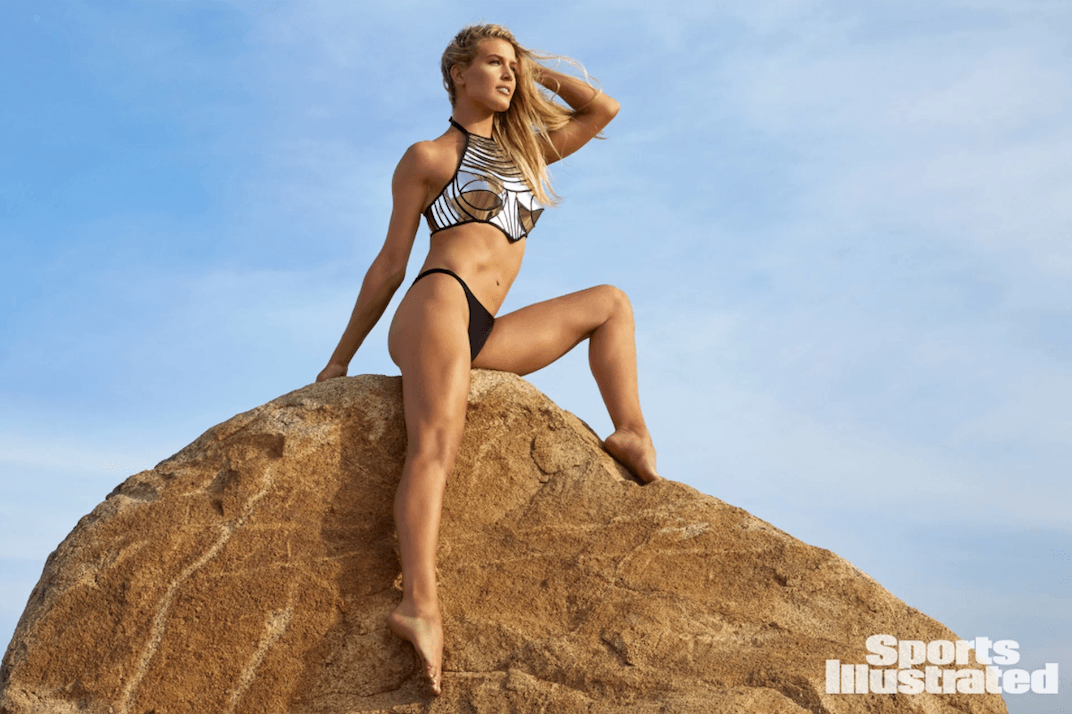