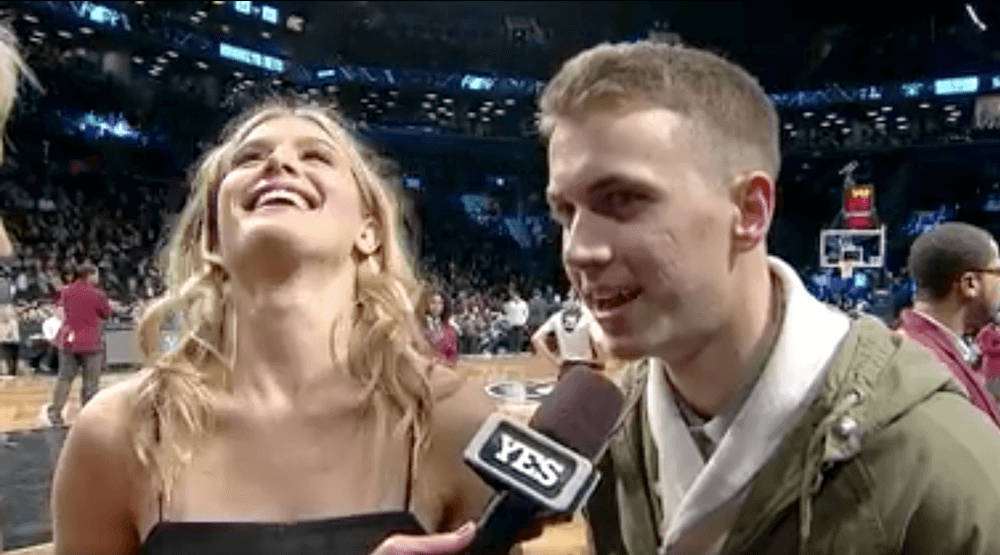 By now you’ve heard of Genie Bouchard’s day in New York on Wednesday. How could you not?

Genie has been everywhere in the past 24 hours.

An appearance in Sports Illustrated Swimsuit Edition and a highly publicized date with a total stranger from the internet at a Brooklyn Nets game will do that.

It’s doing wonders for her brand.

Bouchard has always been marketable, of course. She’s young, good looking, and the best female tennis player Canada has ever produced.

No Canadian woman has ever been ranked higher than Genie. She was a career-high fifth in the world in 2014 after bursting onto the scene with a semi-finals appearance at the Australian and French Open, before making it all the way to the final at Wimbledon.

She needed success on the court to become a star, but what she has done off the court has elevated her into a superstar.

It’s been a masterclass in personal brand marketing in the 21st century.

Off the court, Genie doesn’t take things too seriously and isn’t afraid to show her personality. That’s something that’s evident on all her social media accounts, to which she’s very active.

One of those days

Bouchard has struggled on the court since her miraculous run in 2014. Her singles ranking has dropped to 44th in the world and she hasn’t made it to the quarter-final of a grand slam tournament in over two years.

Is she distracted? Is she concentrating too much on off-court opportunities than on-court? Sexist or not, her critics will point this out, just as they did with Anna Kournikova nearly 20 years ago.

To Genie’s credit, she has blocked out the critics and continued to be herself.

It should be pointed out that these critiques aren’t fair, given that everyone has off-court interests. Just because your off-court interests are more public than someone else’s, doesn’t mean you’re spending less time with a racquet in your hand.

Bouchard has said that tennis is her number one priority, but she’s not going to give up the opportunities presented to her outside of tennis.

And you know what? That’s her right.

“To get results and be known outside of the tennis world—doing different shoots, be in magazines—to me I’m taking advantage of all the opportunities I have because of all the hard work I put in,” Bouchard told Kamakshi Tandon of Tennis.com last month.

And that’s exactly what she’s done.

While the Twitter bet gone awry had to be organic and unplanned – she didn’t pay off the Atlanta Falcons to my knowledge – it was an example of her showing her personality and having fun with her fans during the Super Bowl.

What happened next appears to have personal branding written all over it, given that the date happened in a public place covered with media on the same day that she debuted in the Sports Illustrated Swimsuit Edition. I don’t think that’s a coincidence.

Busy day with @si_swimsuit and then tonight… I'm going on a date 😉 pic.twitter.com/jNF5sokLNx

Check my snap for the deets of my date and what gift John gave me👸🏼
Genieebouchard pic.twitter.com/BtCA6KlvYW

Kournikova never had this to work with. This is social media marketing in 2017.

Tennis fans of the 22-year-old star from Montreal will hope that she regains her form on the court, something she showed signs of despite her third-round loss at the Australian Open.

But off the court, she’s never been bigger. 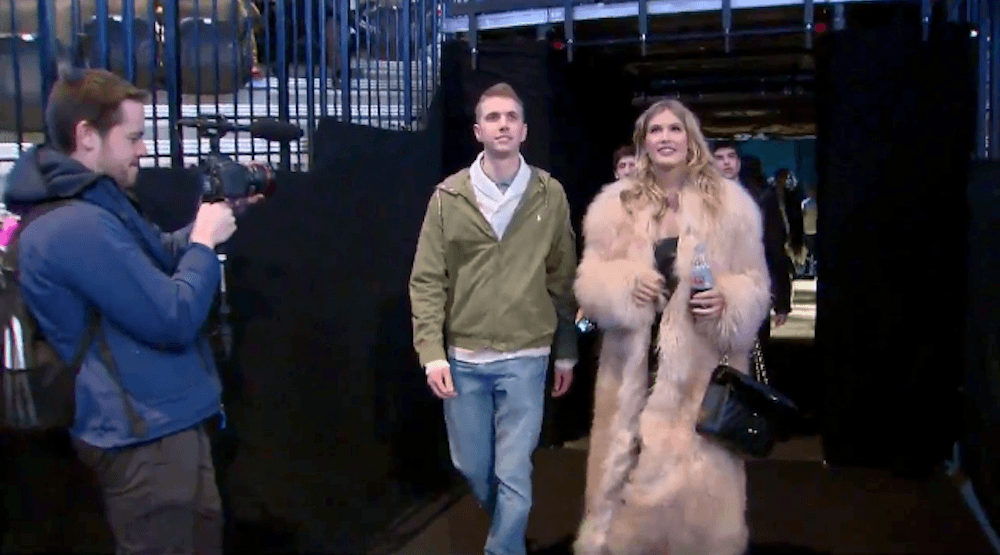 Genie is beginning to transcend the sport of tennis and is becoming a global celebrity in her own right.

She’s one of only two active Canadian athletes with more than a million followers on Twitter (1.06M), with Georges St-Pierre being the other. She has 1.3 million Instagram followers, and 1.47 million on Facebook.

That’s more than three times more than Milos Raonic has in any of his social channels, despite the fact that he’s ranked fourth in the world on the ATP Tour.

While Genie’s appearance is undoubtedly a big part of the equation, it’s not everything. On-court performance opens the door, while personality and personal brand marketing does the rest.

And in that, nobody does it better.