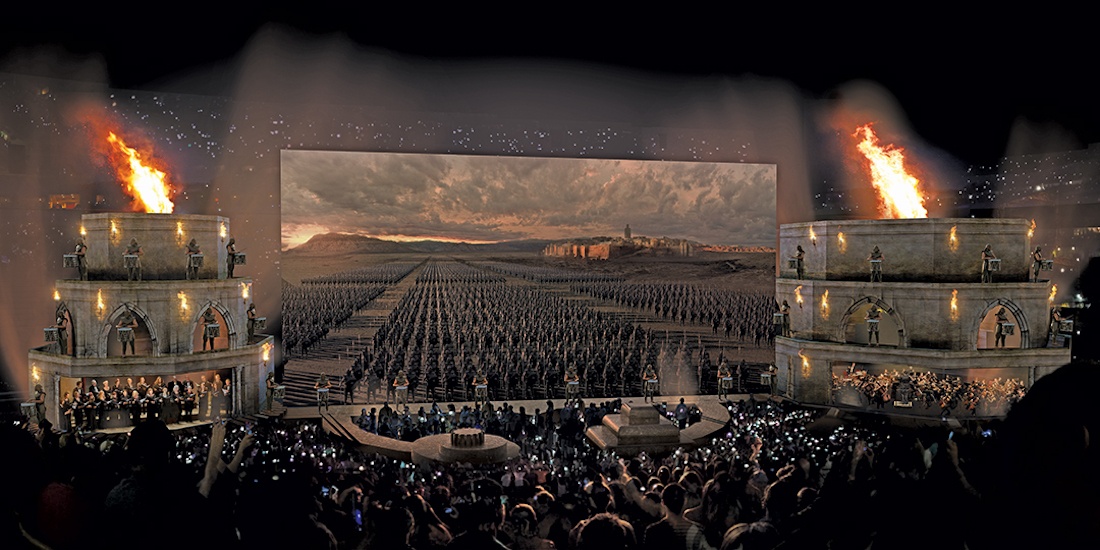 You can now re-enter the world of Westoros with the Game of Thrones Live Concert Experience, which lands back in Montreal, October 12 at the Bell Centre.

The concert experience was in Montreal earlier in 2017, and due to popular demand, a second North American leg of the tour has been added for the Fall of 2018, giving fans the opportunity to watch in wonder as the famed composer leads an orchestra and choir performing music from all seven seasons of the iconic, Emmy Award-winning HBO series.

The North American leg will kick off 25 tour dates on September 5 in Vancouver and conclude on October 14 in Toronto.

We’ll see you in Westeros, Montreal.