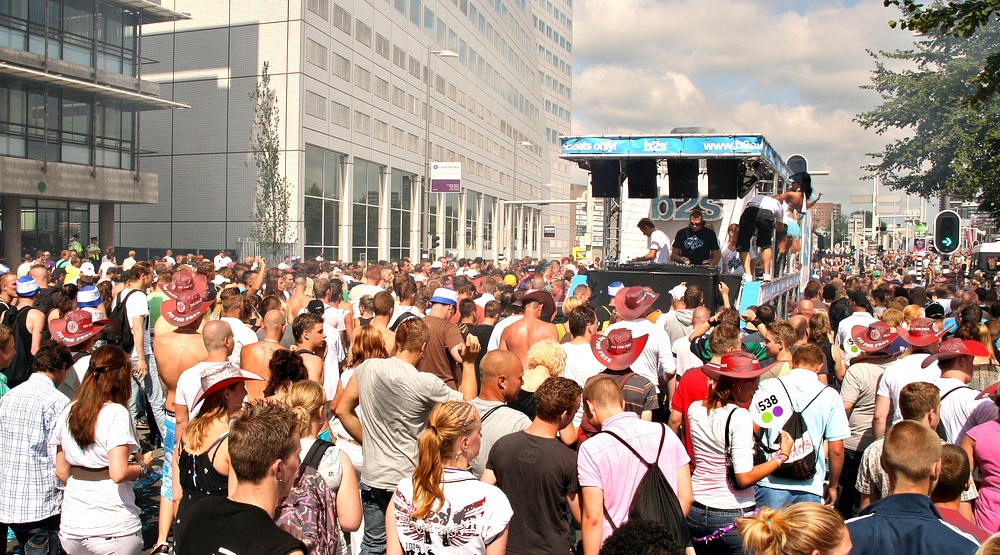 Well, Electro Parade, which has become a popular tradition in European cities such as Paris and Zurich, sees DJs from all over the world standing on parade floats equipped with top-notch sound systems. Each float will wander the streets of the city as onlookers dance to their electronic beats.

Montreal’s Electro Parade is free to attend and will span all the way from Mont Royal to Quartier des Spectacles.

We can’t think of a better way to say goodbye to summer.

Click here for more information on the first edition of Electro Parade.

When: September 2, 2017
Where: Various locations, click here for more info