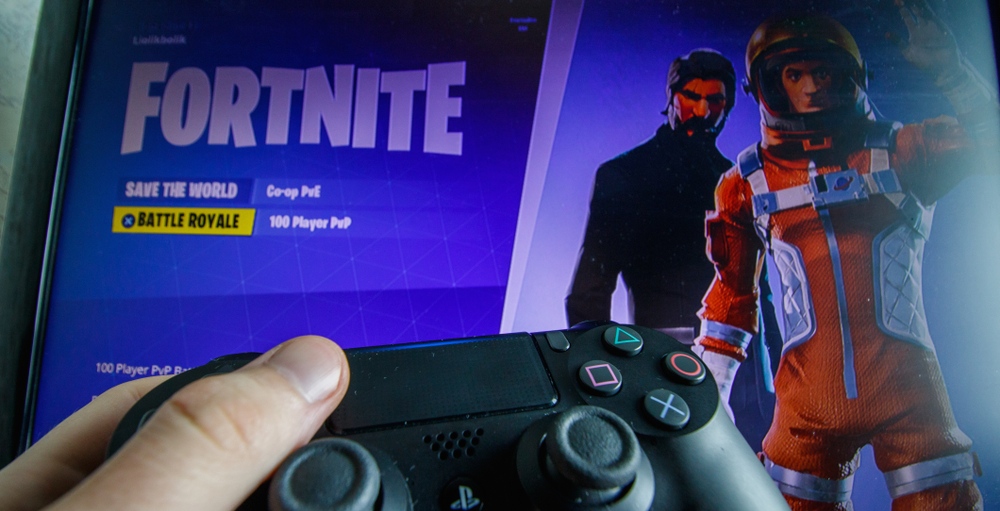 The Richelieu Saint-Laurent police force is warning teenagers and parents in Montreal about an online scam involving the popular video game, Fornite, and online sexual predators.

According to the police press release, a fake Instagram profile has been set up that uses the Fortnite game as bait by offering codes to access higher levels and bonus features.

Suspects use fake avatars online to privately trap their victims.

The cyber-predators push the victims to photograph themselves in explicit situations and perform sexual acts on camera. The fraudster then threatens to publish the recorded images and videos unless sums of money are obtained.

Richelieu St. Laurent police force says it is investigating at least four cases where teens were conned into sending sexually explicit or naked photographs to con artists, all using the same tactics. 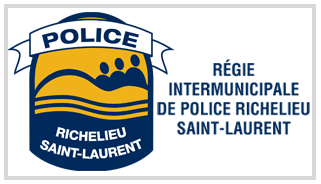 The first step was creating a fake Instagram profile and then contacting victims by offering codes to access new features for free in the video game.

The victims would engage in a private conversation and step-by-step, the predator would convince the teens to send photographs, each time pressuring the teen to send more by threatening to expose what they had already done.

Police warn that giving in to these demands will not end the blackmail and will not protect the victims.

According to the police force, all victims are young males in high school. So far, no suspects have been apprehended.

Anyone with information regarding this case is urged to contact the Richelieu St. Laurent police at 1-888-678-7000.

All information will be treated confidentially and privately.