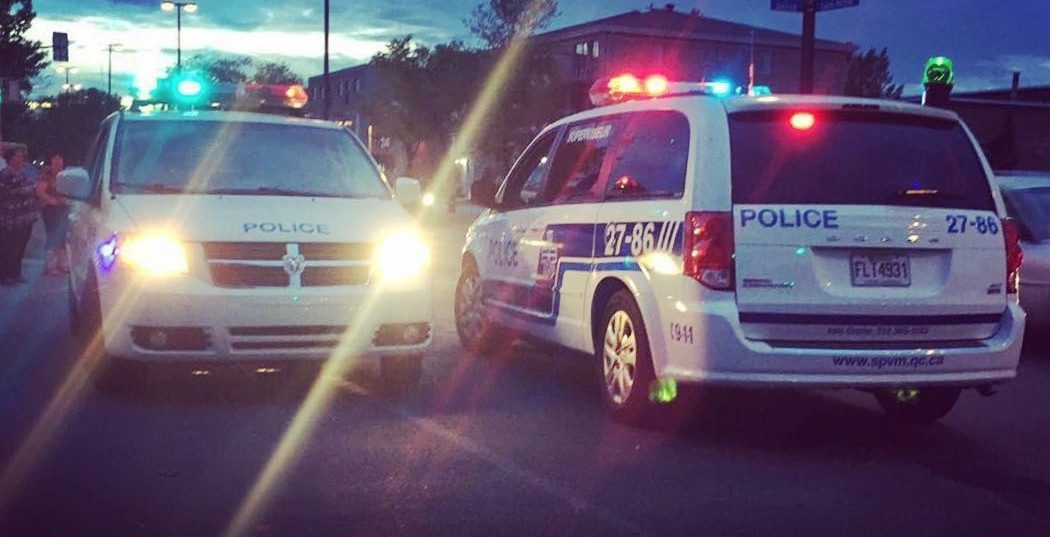 Montreal police arrived to a violent scene in the east end on Tuesday night as the bodies of two children and their father were found inside a Hochelaga-Maisonneuve home, just after 9 pm.

A spokesperson for the Service de police de la Ville de Montréal (SPVM) stated they received a 911 call from the children’s mother who found all three bodies inside a house on Curatteau Street and Pierre-de Coubertin Avenue.

SPVM investigators say they believe the man killed his two children before taking his own life.

SPVM spokesperson Constable Manuel Couture says there were “signs of violence” on both children, a boy aged 7 and a girl aged 5 and confirmed that the man, 40, was their father.

Officials have opened up an investigation to determine the reasoning behind the deaths.