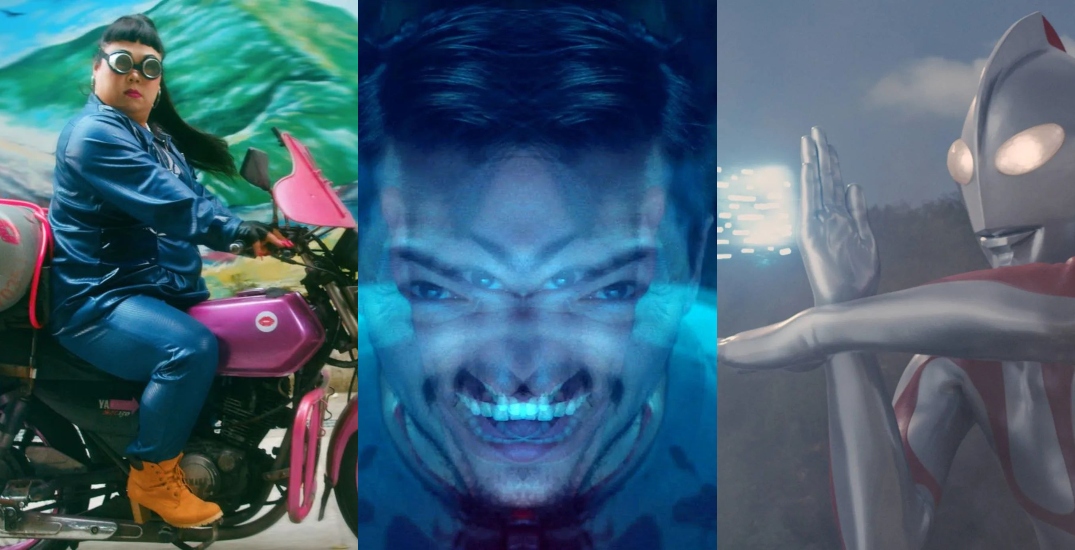 Montreal’s biggest film festival, Fantasia, has returned in all of its former glory.

After consecutive small-scale versions due to the pandemic, the 26th edition of the Fantasia Film Festival has opened its curtains for two weeks, offering moviegoers more than 100 feature films from across the globe.

Screenings, panels, and special events will be taking place at the Concordia Hall and J.A de Sève cinemas from July 14 to August 3.

The Fantasia Festival is a great place to discover new filmmakers, actors, studios, and yes, monsters. The fest specializes in independent horror flicks but also has a great collection of drama, animation, comedies, and thrillers — a little something for everyone.

Every year, the fest draws in more than 100,000 film fans as well as renowned critics, directors, producers, and actors from the world’s film industry.

If you want to dive into the world of film, screening admission costs a smooth $12 per film and package deals are also available.

Here are 10 films that should be on your Fantasia radar this month.

Note: All film synopsizes are taken directly from the Fantasia Film Festival website.

Sumi and her polar-bear mother live in a snow-laden, post-apocalyptic world. Guiding them is the north star Polaris as they travel to where it shines the brightest, but their journey is interrupted by roving bands of warrior women.

This is the Polaris world premiere.

Giant, unearthly monsters are appearing in Japan, and the government has created the S-Class Species Suppression Protocol, an elite agency dedicated to confronting and defeating this invasion by extraterrestrial lifeforms.

The Shin Ultraman showing is the film’s North American premiere.

It’s not the end of the world as we know it, just a violent storm approaching, and at first, Sophie and her friends are feeling fine in a comedic slasher flick.

The dynamic duo of the great Takashi Miike and the brilliant screenwriter Kankuro Kudo conclude the Mole Song trilogy in the best possible way: by surpassing the two previous films, which already caused hysteria at Fantasia!

If you need to get a package from one place to another, and the postal service won’t touch it, who do you turn to? To Jang Eun-ha and her sketchy boss Baek, that’s who.

Atmospheric, beguiling, and meditative, the experimental Happer’s Comet solidifies Tyler Taormina’s position as one of the most daring American filmmakers working today. 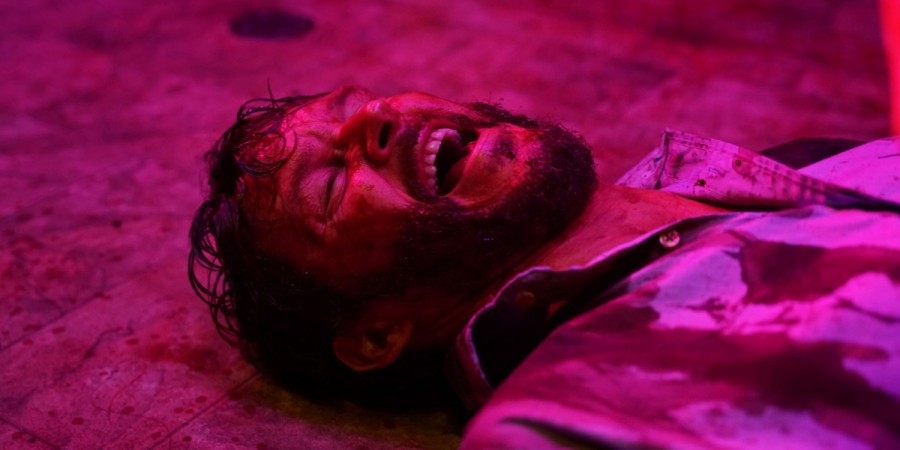 When you gotta go, you gotta go. Exactly where you’re going is another matter. That’s definitely the case for the heartbroken Wes (Ryan Kwanten), who has pulled over at a roadside rest stop to figure out his next move in life

The international premiere of Moloch follows a wife and husband who live with [their] six-year-old daughter deep in the Dutch countryside. Their area is remote and overall, quite tranquil. That changes when an ancient cadaver is dug up from the bog, prompting the invasion of an archeological team that begins to dig.

Two centuries after the legendary conflict between the Heike and Genji clans, a fisherman’s young son passes his days as a diver, scouring the lake’s bottom for relics of the tragic final battle.

Valeria (Natalia Solián) is expecting her first child. It’s what she’s always wanted. At the least, it’s what others have always wanted for her. Her boyfriend, Raúl (Alfonso Dosal), couldn’t be happier.