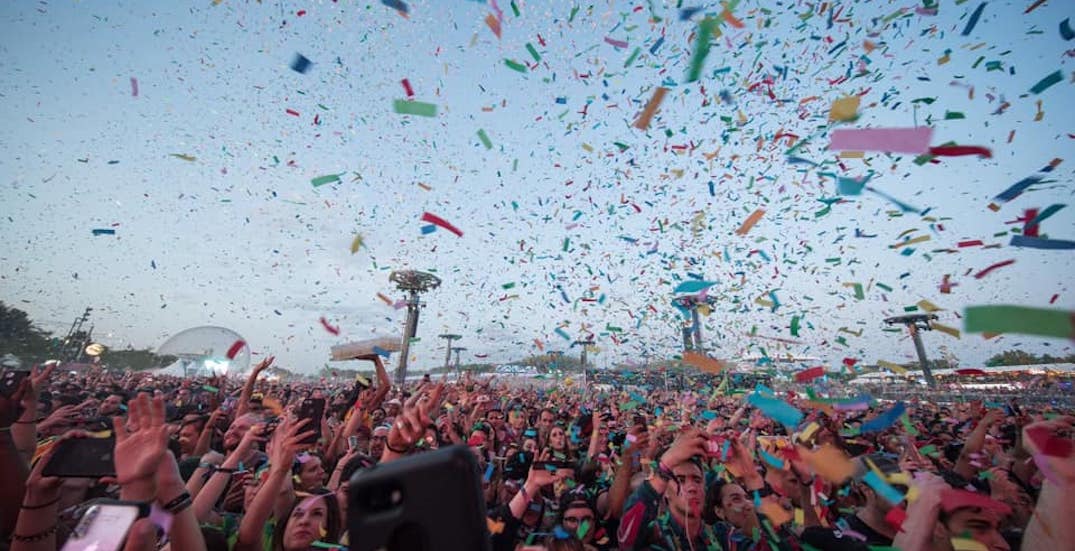 In the wake of the government’s request to suspend all events across the province until August 31, Evenko says it has “taken note” of the request, understands, and “will comply” with the decision to protect the health of employees and festival-goers.

“Our events will not be held as planned until August 31. The company continues to reflect on the options available for each event that were planned until this date, including Osheaga, ÎleSoniq, and Lasso Montréal festivals,” reads the statement.

The Foo Fighters, Lizzo, and Kendrick Lamar were each originally expected to headline one day of Osheaga joining hundreds of bands at Parc Jean-Drapeau on July 31 to August 2.

ÎleSoniq was scheduled to take place the following week, August 7 to 8.

“We are truly saddened by this situation, but everyone’s health must remain our top priority. It is too early to specifically announce the status of each of our events,” said Jacques Aubé, President and CEO of Evenko. “We want to take the time to properly think about each of them and evaluate our options. Of course, we will do everything we can in order to minimize the impacts of this decision on all parties involved, by trying to postpone events, when possible.”

Evenko says specific information will be communicated for each event as soon as possible. “In the meantime, fans, and festival-goers are invited to keep their tickets pending further information.”