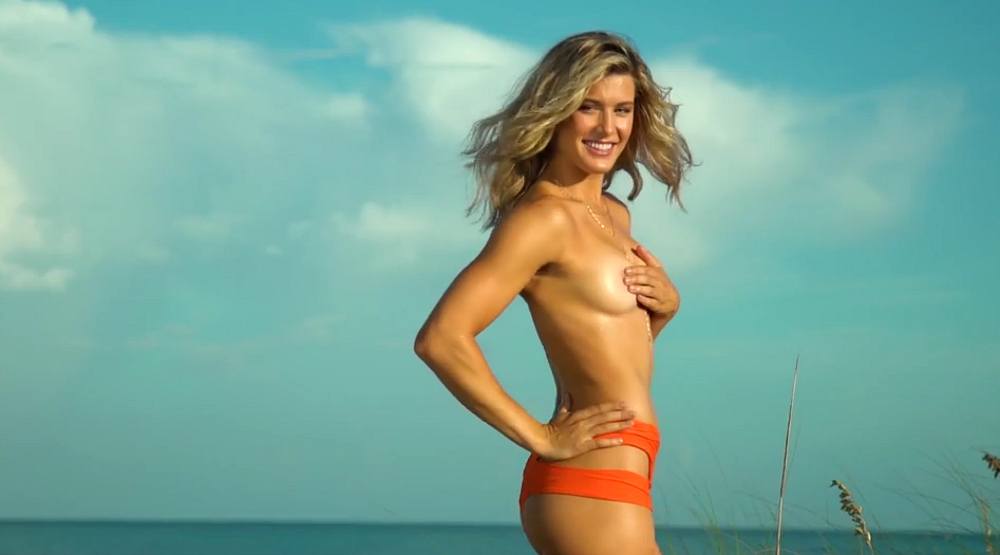 22-year-old Canadian tennis pro Eugenie Bouchard let the world in on a little secret this morning.

Alongside three other tennis stars, Bouchard is being featured in the most recent issue of Sports Illustrated Swimsuit Edition.

The Montreal athlete first made waves back in 2013 when she was named WTA player of the year, an accolade she backed up with her first Grand Slam final at Wimbledon in 2014. This success ultimately landed her a sponsorship from Nike and lead to her being ranked the 5th best female tennis player in the world.

Despite her underwhelming performance in 2015 and 2016, we have high hopes Bouchard will follow up on her early success in 2017.

In addition to her role as a Montreal sports star, she also has a strong social media presence. She posts photos on a near-daily basis – everything from lying on the beach on vacation, to working out at the gym.

Thus, it’s no surprise that she also made her SI announcement via social media. Earlier this morning she tweeted and posted a photo from her Sports Illustrated shoot on Instagram.

Other images show Genie soaring through the sky holding a rainbow-coloured beach umbrella and kissing an inflatable swan pool floatie. 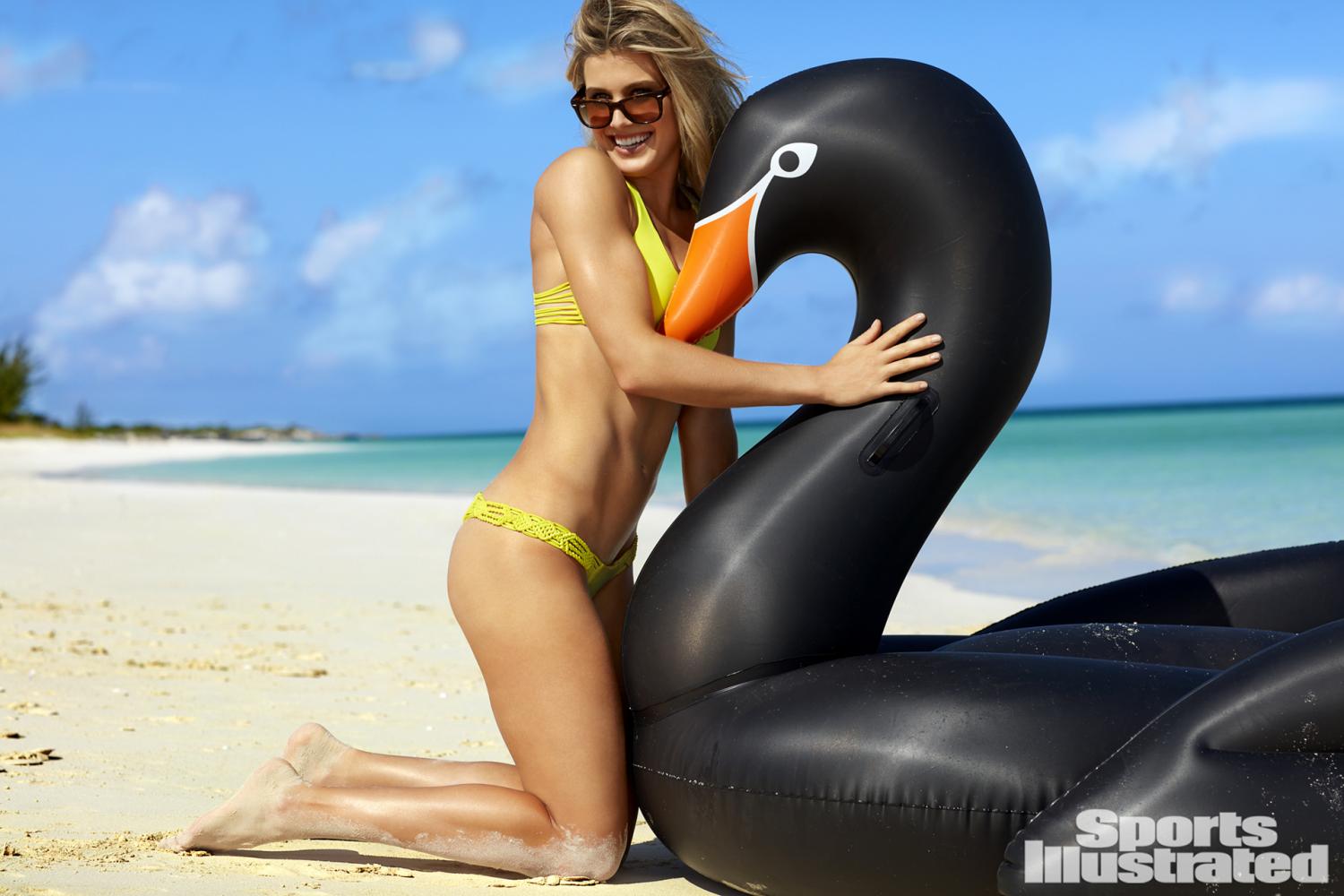 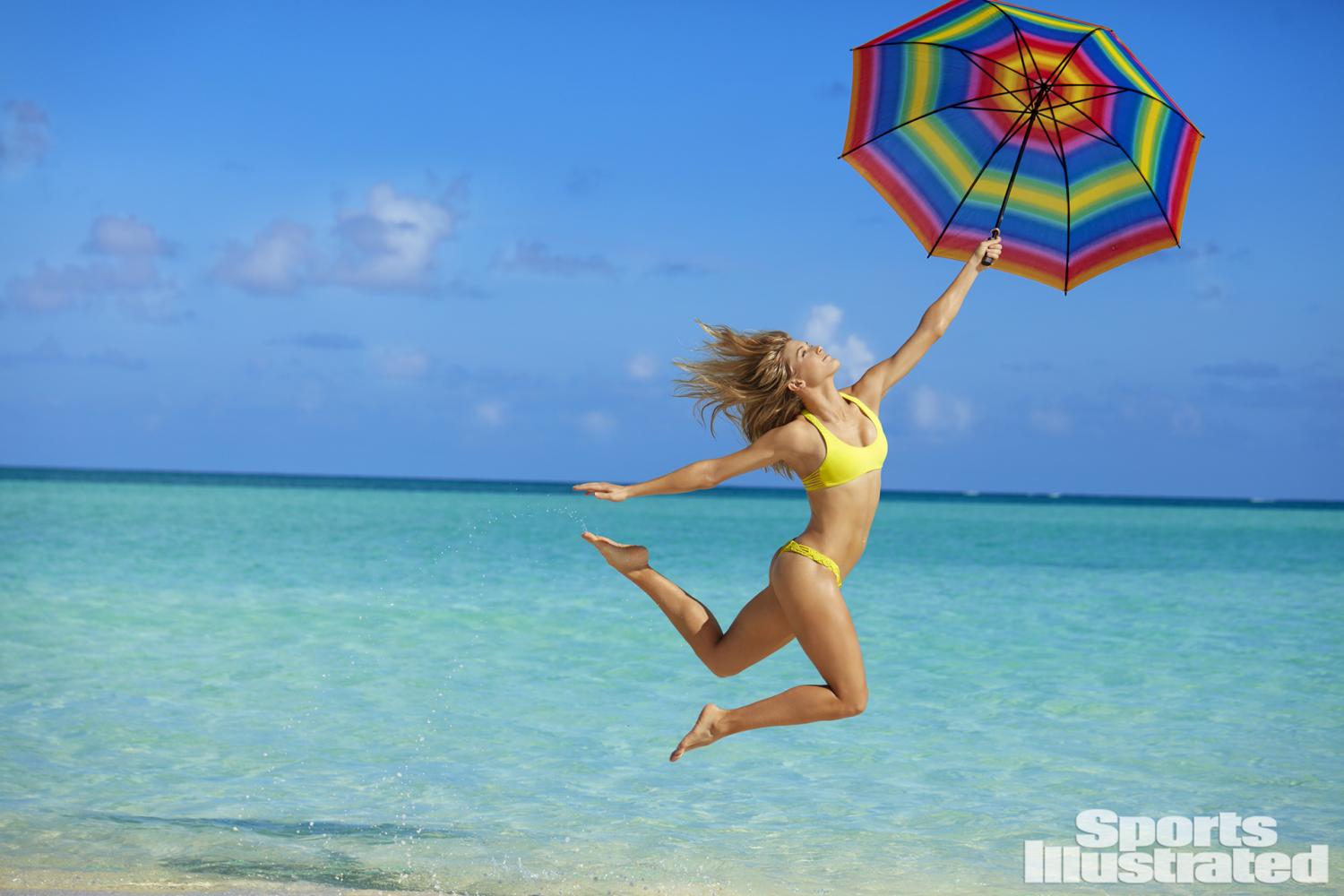 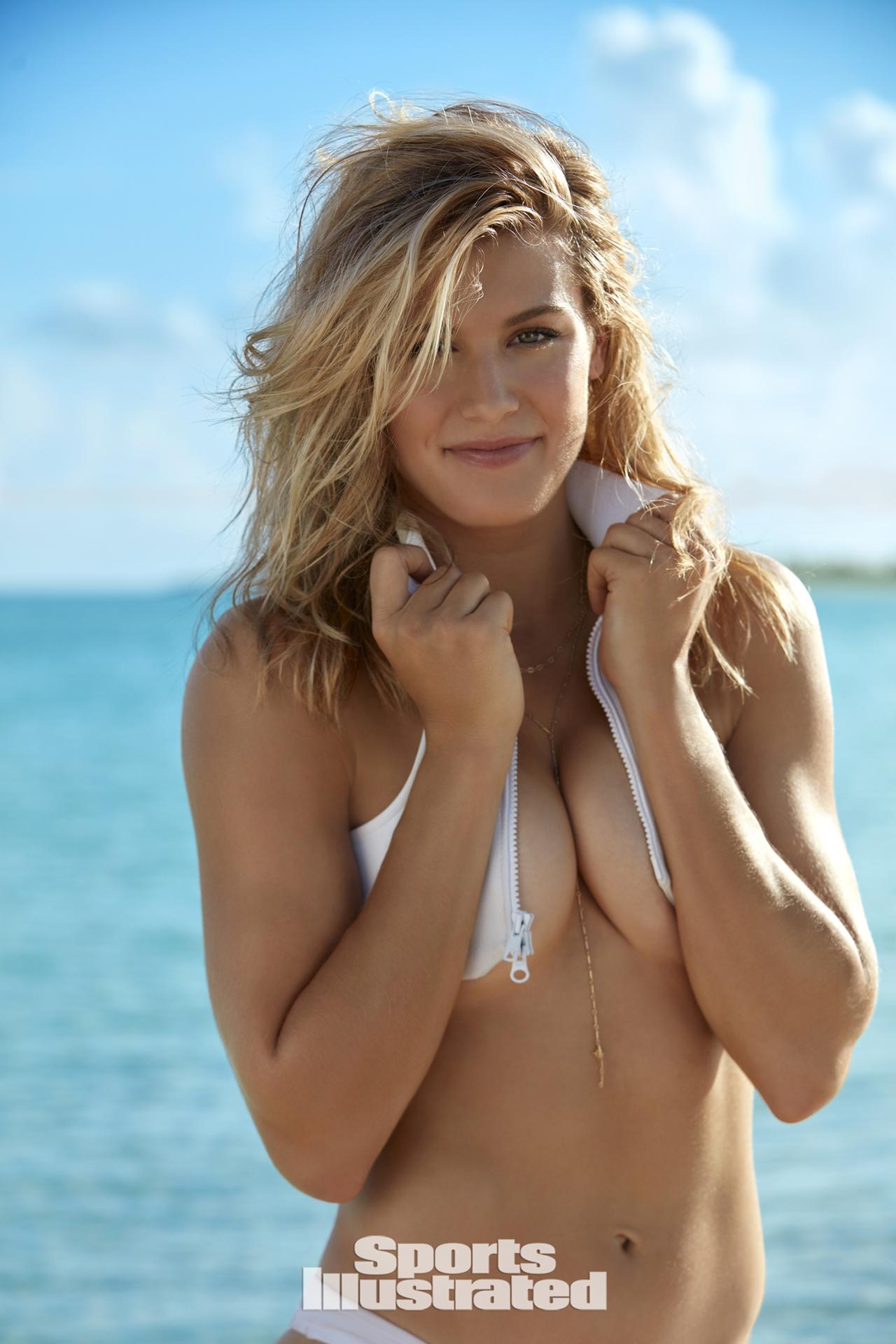 And if that’s not enough, here is a video of the shoot. You’re welcome.