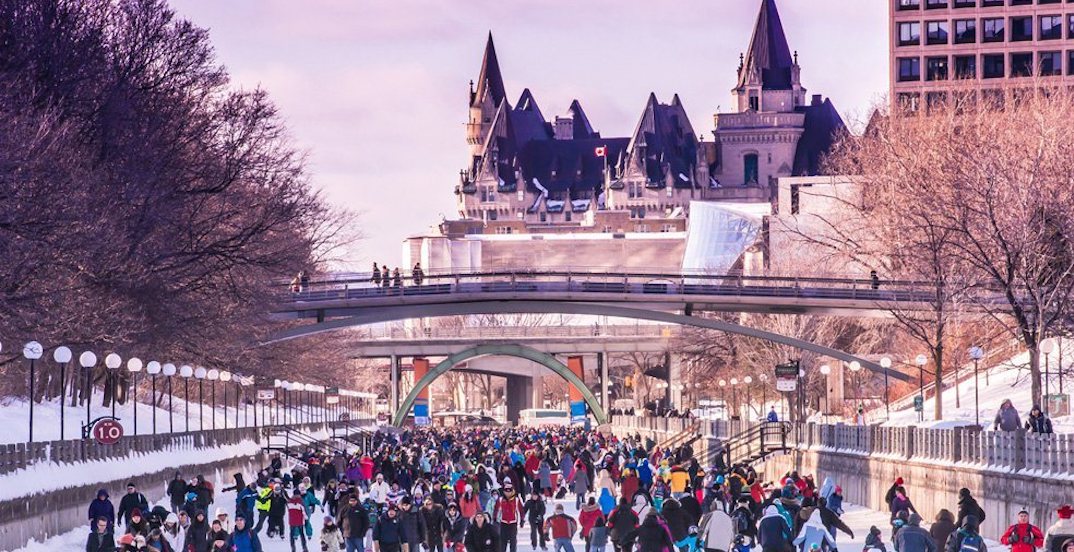 Temperatures may start dipping on the east coast but Ottawa is about to heat up.

The nation’s capital is set to throw a massive winter festival to celebrate its enchanting snow-covered season. And it’s very much worth a little road trip.

Winterlude is an annual free festival that spans over three weekends throughout January and February, and it all begins with a massive kick-off party. The event takes place on January 31, and will include ice sculptures, live music, and an epic outdoor dance party.

It’s cold, might as well embrace it and join the fun.

Where: Various locations, Ottawa
When: January 31 to February 17