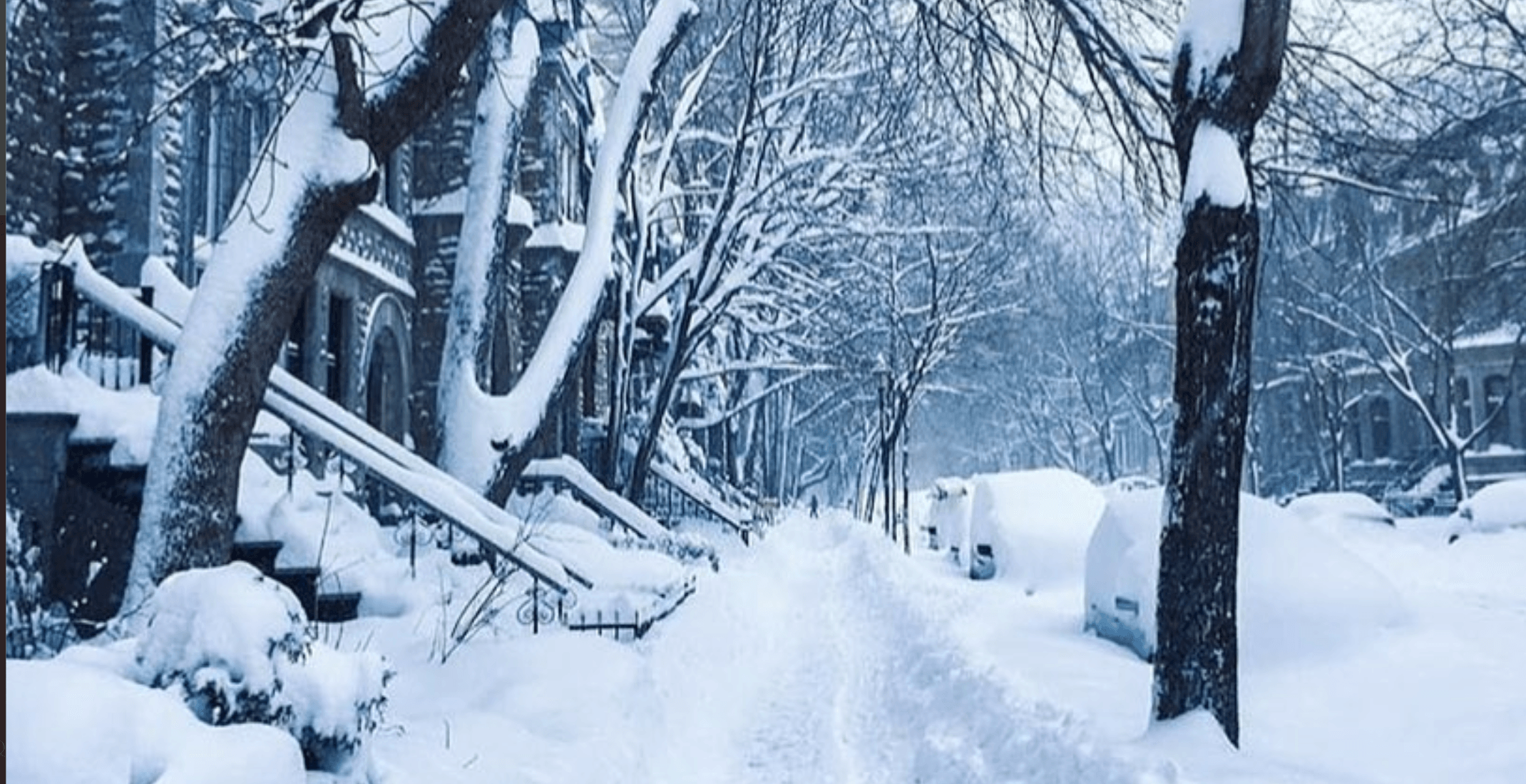 Along with the bone-chilling cold we’re dealing with, Environment Canada has issued a special weather statement for Montreal.

The alert claims that “significant snowfall amounts could occur, especially along the Appalachians, but a lot of uncertainty remains concerning amounts.”

It is still too early to give any specifics for the forecast but “quickly accumulating” snow is coming to Quebec on Friday.

The statement warns that travelling will be difficult and that the weather could significantly impact rush hour traffic in urban areas.

The warning was posted on Wednesday morning at 8:47 AM and is effect for the following area:

For now, it is still too early to give any specifics for the forecast, according to the weather website. Subsequent bulletins will provide more information as the low-pressure system’s track becomes more certain. 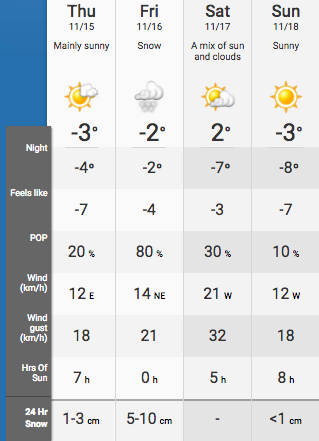