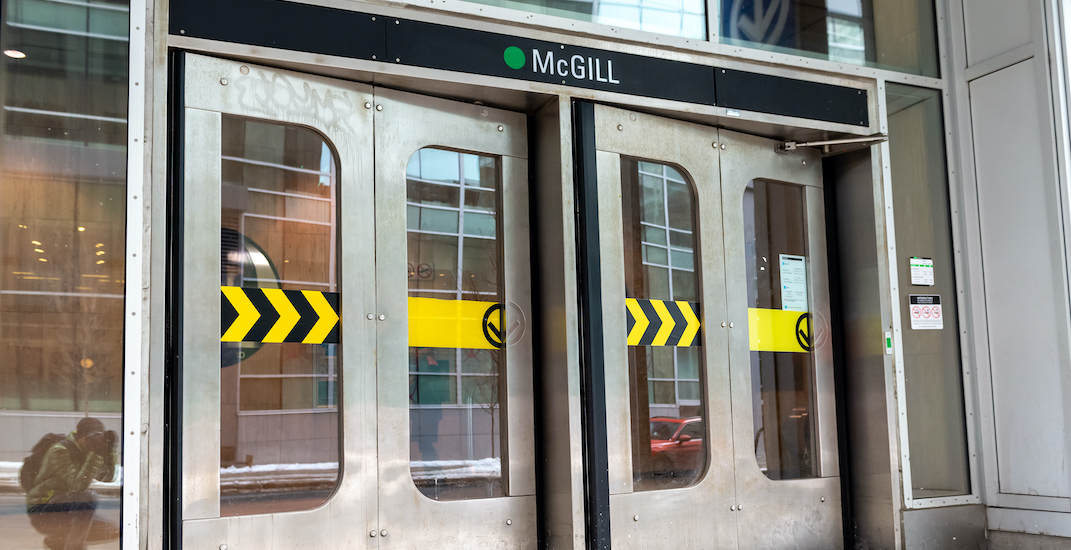 Montreal’s metro doors are comically heavy, it’s not just you.

The city’s opposition party is calling for automatic doors to be outfitted at all STM metro stations within the next four years.

Ensemble Montréal said it plans to table a motion to city council later this month to have the metro system’s 300 doors equipped with mechanical motors that can be activated by the push of a button.

Last winter, Ensemble Montréal says it observed that only 22 equipped with motorized butterfly doors. “What is the point of having an elevator inside if, outside, it is impossible for an elderly or mobility-impaired person to open the door to the station entrance?” asks the opposition’s news release.

Chantal Rossi, City Councillor for the District of Ovide-Clermont, says people with reduced mobility, seniors, and citizens pushing strollers have to work too hard to simply open a door to use public transit.

“We know that the STM has made a lot of efforts in recent years to meet the needs of universal accessibility in the metro, notably by installing elevators in different stations. We don’t deny that there is a serious issue at stake here,” she says. “But let’s be frank: the first obstacle to accessibility in the metro remains the opening of the entrance doors to the stations! We have to tackle this right now and ensure that every station is equipped with them in the short term.” 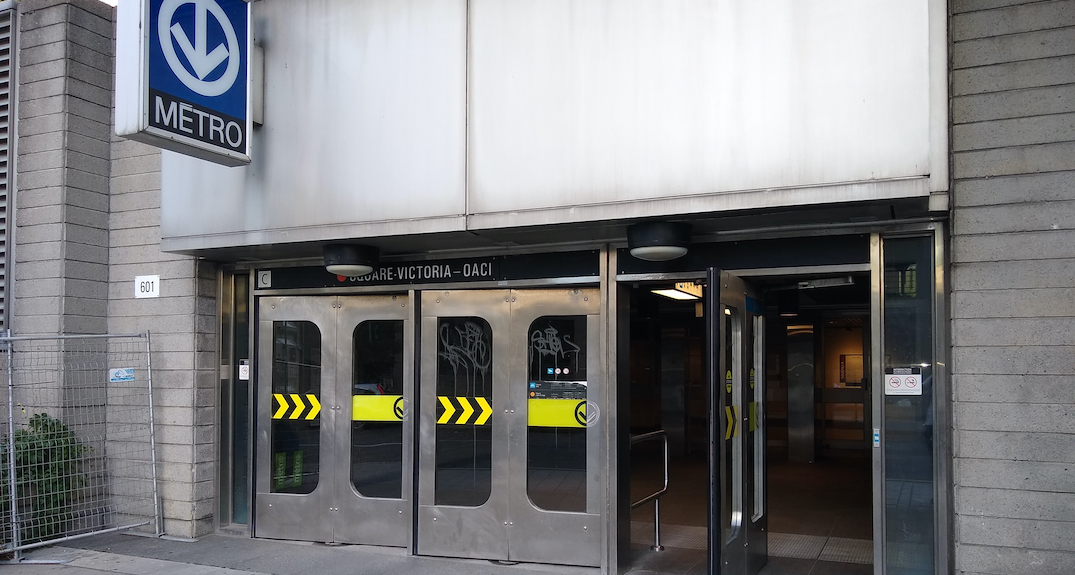 Rossi says her party knows it will take “many years” for all of the metro stations to be outfitted with motorized doors but she says thousands of people a day will benefit from not having to lug open heavy doors on their way to or from work.

According to the news release, the STM plans to equip 44 butterfly doors with a motorized system by 2025, but Ensemble Montréal says it would be appropriate to create a “slightly more ambitious program for door automation.”