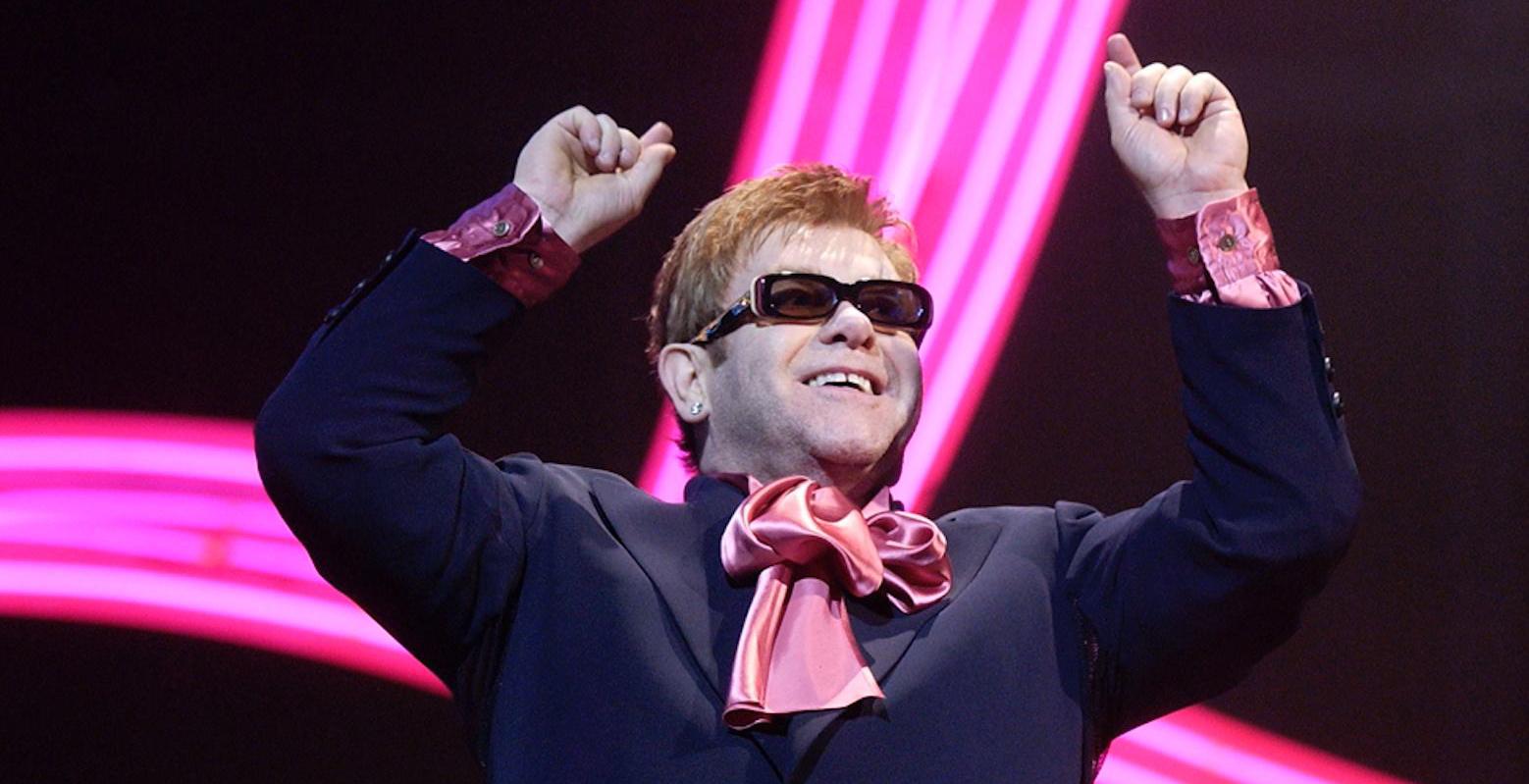 Music legend Elton John has announced he is retiring with a huge global farewell tour – and he’s coming to Montreal.

Elton John’s Farewell Yellow Brick Road tour will hit Montreal on Thursday, October 4, 2018 for a show at the Bell Centre.

Just before that, there will be performance on Saturday September 29, 2018 at Centre Vidéotron, Quebec City.

The only other Canadian dates announced so far are in Toronto and Ottawa.

A man who needs no introduction, Elton is one of the top-selling solo artists of all time, with 38 gold records and 31 platinum albums, 29 consecutive Top 40 hits, and he has sold more than 300 million records worldwide. He has also written the music for stage and screen successes Billy Elliot: The Musical, Elton John and Tim Rice’s Aida, and The Lion King, which was named the highest-grossing stage show or film release in the world. The legendary artist has over 4,000 performances, in more than 80 countries, to his credit since launching his first tour in 1970.