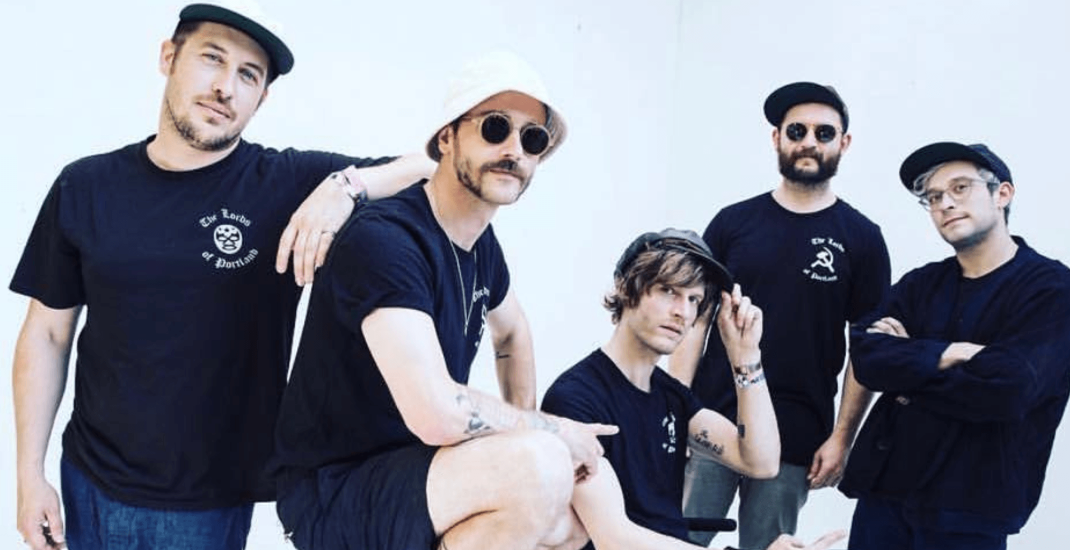 Portugal. The Man will be performing a concert in Montreal on February 21.

The Alaskan-natives (who are now based in Portland, Oregon) have been on the music scene since 2006. But this past year, the band has definitely gained massive popularity thanks to their catchy single “Feel It Still” from their latest album Woodstock.

“Feel It Still” had been nominated for Best Pop Duo/Group Performance at the 2018 Grammy Awards.

The band will be bringing their modern-rock glitz to MTELUS.